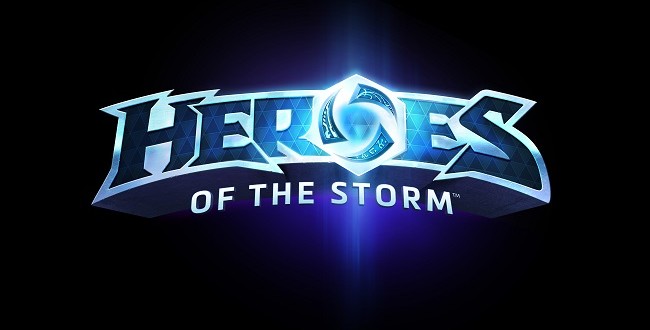 I must admit it was with some trepidation that I approached Heroes of the Storm. I am certainly not a MOBA player; in fact my only attempt with League of Legends led me to swear that I would never play one again. In this case however I have made an exception because of one reason. That reason is Blizzard. The house of Warcraft has proven track record in taking complex genres and turning them into something everyone can play. From the newest of the new right up to professional players there is an X-factor to Blizzard’s games that allows them to appeal to almost everyone. They did it for both the RTS genre with Starcraft and for collectible card games with Hearthstone and I was very interested to see if they could do the same with the notoriously hardcore MOBA genre. I am pleased to say that based on my time with the beta they may very well achieve that goal.

As I said I have very little experience with the genre so my thoughts are from a newcomer’s perspective but I must say I really enjoyed my time with HotS. The game led me through some quite helpful tutorials so I could get my head around the basics, which was nice, and it even let me play some single player practice matches with AI partners so it could get a feel of how a full game worked. But perhaps the greatest feature for new players such as my self is the co-op mode, where a team of 5 people take on a team of 5 AI. The AI isn’t a substitute for a real player but it is good enough to encourage players to cooperate and play the game as it was intended. I found that anytime I was trying a new character I would switch back to co-op mode to feel them out and learn their abilities. It is a very smart inclusion from Blizzard and it really helps to take away that daunting learning curve found in most games within the genre.

The other reason that I found HotS so appealing was without doubt the ability to play as some of the biggest names from Blizzard’s back catalog. Warcraft, Starcraft, Diablo and even The Lost Vikings all have characters in the game (I am waiting for the cars from Rock ‘n’ Roll racing to turn up) and they have all been balanced and implemented in the world well. I wasn’t just playing as some random soldier guy, I was playing as Jim Raynor a chap I had already spent considerable time with over the years. This attachment to these characters is something that Blizzard has going for it that no other MOBA does and it could well be their “ace up the sleeve”  when it comes to generating a following for the game.

I am pretty happy with the free to play structure as it stands as well. There is a weekly rotation of five characters that be used for free or I could have purchased the character outright and been able to use it whenever I pleased. The good news is it is possible to purchase these characters with in game currency. It is obviously a much slower way to do so but for those not wanting to splash the cash it is the perfect solution. I also had the ability to purchase visual upgrades such as new mounts and skins which hold no actual gameplay benefit apart from the ability to make my character look that little bit cooler. These could also be purchased with both in-game currency and real world dollars.

So the conclusion that I have come to after spending a serious amount of time with HotS is that while I am still not the biggest genre fan, I can certainly see myself spending a lot of time with this game. It is both easy to play, yet difficult to master and it walks that balance exceptionally well. I really must applaud Blizzard for their constant success in making the more complicated genres accessible to a wide range of players. HotS is another fine example of Blizzard doing exactly that.