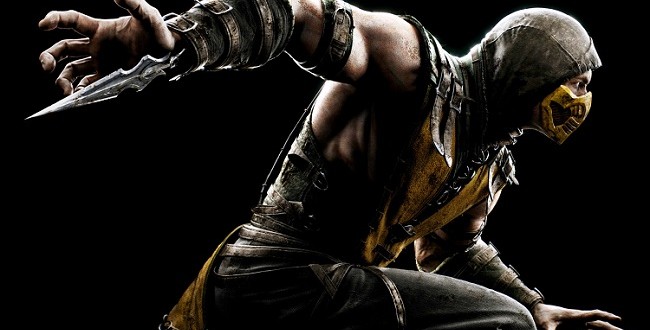 While it was probably never in doubt, more than a few fans of Mortal Kombat were a little nervous that its famous gore would once again fall foul of the Australian Classification Board. But it is pleasing to see that Mortal Kombat X will receive an R18+ Rating for High Impact Violence, Gore and Online Interactivity.

After seeing some of the fatalities in action it is easy to see why the game received the adults only mark but at the same time it seems the game has more going for it than copious amounts of red stuff. The kombat looks to be fast and furious, improving on the already solid foundations of the previous entry.

Check out the latest gameplay trailer and introduction of fan favourite ERMAC in the video below. Ermac joins 10 other already announced combatants including four brand new characters.