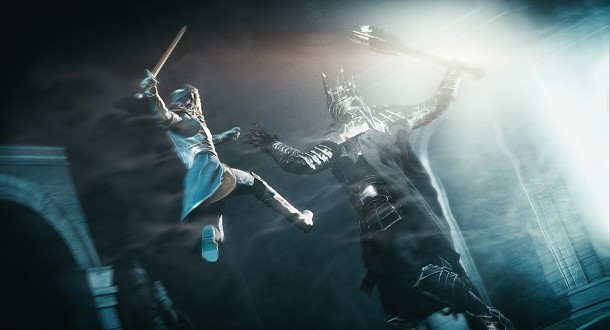 Out today is the latest piece of DLC for the excellent Shadows of Mordor and this one promises a little bit more than usual. The Bright Lord promises both the ability to use the “one ring” and to fight Sauron, something that players have wanted to do since the game was first launched.

There is a host of new features that you can check out below.

You can also check out the launch trailer below. With all of these new features this should be a great addition to an already great game.