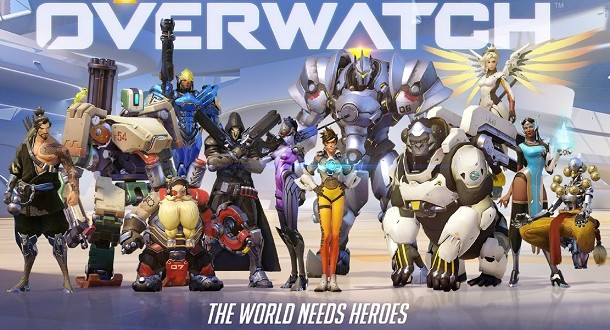 Blizzard just recently announced Overwatch, their first brand new ip since….. well Starcraft. The new shooter got some more love at PAX east with 2 more characters being announced. The first is Zanya. She is a Russian gun and explosives expert with an attitude to match. She looks every bit the serious soldier too and certainly isn’t the usual video game female warrior. This is one tough looking Ruski! Her design was based on feedback received from Blizzard fans regarding increased diversity in game characters.

Second on the list is McCree a bounty hunter who bears more than a striking resemblance to a certain Western anti hero from “The Good, The Bad and The Ugly” and is armed with traditional six shooters to match. He is apparently the fastest gun in the west. Well that is assuming Overwatch even has a west.

Finally in news that is sure to excite the Blizzard faithful the Beta for Overwatch was given a time frame. Australian Spring is when players all around the world will be able to get their hands on this hotly anticipated shooter. As with anything Blizzard does, Overwatch is almost certain to be a hit when it finally hits PC’s everywhere.