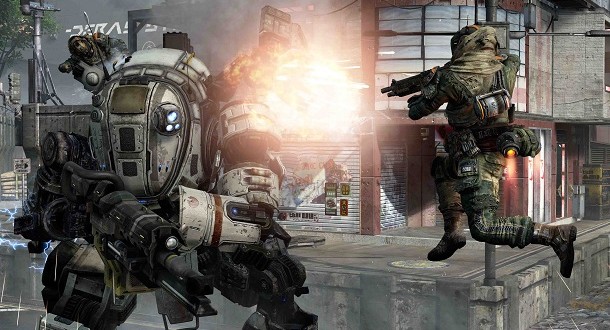 In a recent statement to the press Vince Zampella, Head of Respawn, stated that they are working on Titanfall 2 and that it would be a multi platform release. Vince went on to say that the Xbox One exclusive was the right thing for the first game as the extra help from Microsoft enable them to get the game developed on time. This is great news for all the PS4 owners that missed out on the excellent mech and pilot combat that the first game offered.

In more Titanfall news all three map packs for the original Titanfall have just been made free forever on both PC and Xbox One. This is a really good reason to jump back into the game as the maps are universally excellent. Zampella suggested in his interview that in future games all maps may be free like Evolve is currently doing as the map pack system just fragments the community too much.

So if you haven’t played it in a while or never at all, now is the perfect time to get in and blast some giant robots. In this author’s humble opinion Titanfall was the breath of fresh air that multiplayer shooters needed and it is a damn shame the player numbers dropped off like they did.