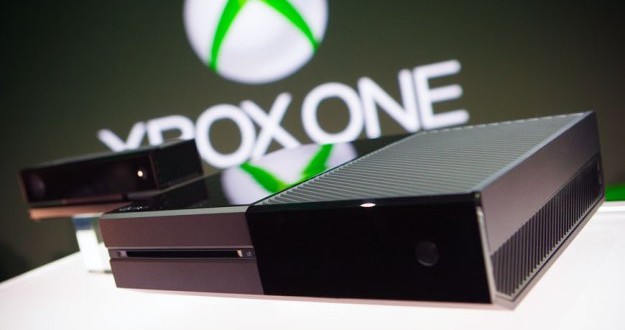 With the big E3 announcement of backwards compatibility many have been wondering how it would all actually work. Well thanks to the Xbox preview program we have the answer and it is good news. At the moment there are 20 odd games that can be run on the Xbox One, we tested it with a downloadable version of Mass Effect and a Disc based version of Perfect Dark Zero.

The good news is it just works. Downloadable games that have been purchased on Xbox Live simply appear in the game library and can be downloaded and run. Disc games are inserted at which point the Xbox One downloads a fairly hefty file that allows the game to be run from the DVD. The disc has to be in the console for it to work for obvious reasons. Old saves can be transferred to the Xbox One by simply moving them to the cloud save storage on the 360. Any saves in the cloud will be automatically accessible.

The games themselves ran great. Perfect Dark ran without problems there was no frame rate issues at all and the controls all worked perfectly. Mass Effect had some frame rate issues in hectic firefights but at the same time the game’s notorious pop in was significantly reduced. As this feature is still in early access there are bound to be a few little niggles but after seeing how well it works at this early stage we feel fairly confident in saying that these issues will be fixed by launch.  All in all the feature is looking to be a nice string in Microsoft’s bow and a good reason for people with large 360 game collections to upgrade.