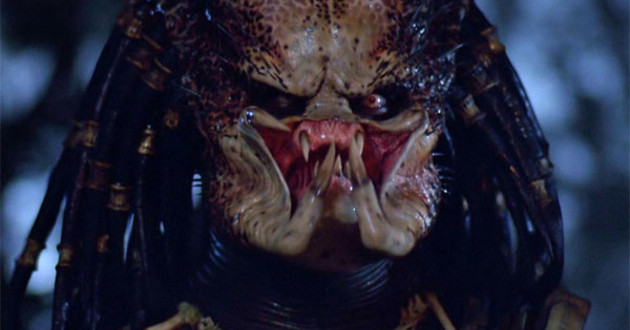 – It was just announced that there will be no free DLC for The Witcher this week however there will be a patch with a whole bunch of fixes and new features. These include: Stashes, removing weight on crafting components and improved horse movement and AI. All of these fixes are sure to make a great game even better.

– The next Mortal Kombat DLC should hit sometime tomorrow and it features everyone’s favourite trophy collecting alien The Predator. Along with the slick extra terrestrial hunter players will get some new skins for existing kombatants including a Carl Weathers one for Jax. Worth the price of entry for that alone.

– Can I get a Hell Yeah? 2K Games has just announced that none other than the Texan Rattlesnake Stone Cold Steve Austin will grace the cover of WWE 2k16. Hopefully putting Austin on the cover is a sign that the glory days are returning after a lack luster couple of years for the franchise.

– It appears that the PS4 release date for the critically acclaimed indie title Journey has been leaked and it isn’t far away. July 21 is the apparent date that thew game will hit the PSN. The PS4 version will feature improved graphics and 1080p resolution. Looks like the perfect reason for people who missed it the first time round to dive in.