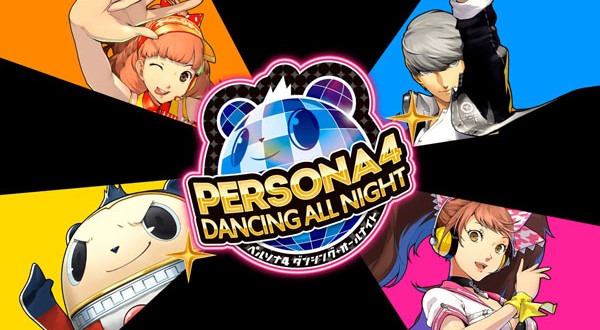 You Got That Rhythm Fever!

2015 is a great year to be a Playstation Vita owner and rhythm game fan. With Hatsune Miku: Project DIVA f 2nd having occupied Vita card slots since late 2014, it could be returning to the game case as  rumour swirl that Atlus’ Persona 4: Dancing All Night might enjoy a near simultaneous release in Europe and the US, with Australian release dates usually falling in line with the former.

Scheduled for the 29th of September in the good ol’ US of A, P4: Dancing All Night takes place a few months after the events of Persona 4 Golden, throwing the cast into an intoxicating world of dance battles, high-school aged J-pop idols and excellent beats from series composer Shoji Meguro. Taking mechanical inspiration from the Project DIVA games, fans of that series should definitely keep an eye out for this one.

With a planned 2015 release, Superbeat Xonic is another Vita exclusive rhythm game on the horizon. Described by PM Studios CEO Michael Yum as a ‘spiritual successor to DJ Max’, Superbeat could prove itself to be another must-have rhythm title. The DJ Max reference is no joke, as the co-developers of Superbeat, Nuriijoy and Acttil, are former employees of Pentavision and NIS America respectively. Using a button-based interface, Superbeat looks to forego the anime backgrounds videos found in the DJ Max series and instead focus on even more challenging gameplay using dual analogue sticks in conjunction with the face and shoulder buttons on the Vita.