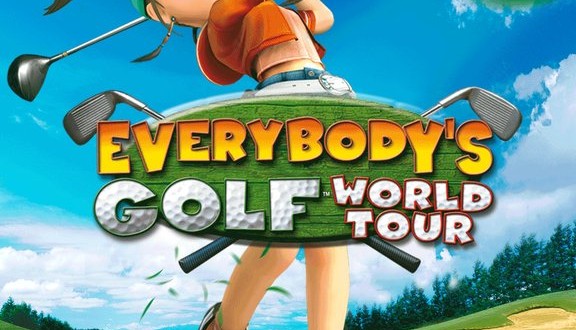 Everybody’s Golf announced for the PS4

Japanese developer Clap Hanz are back with a new entry in the Everybody’s Golf series (known as Hotshots Golf in the US) for the Playstation 4.

From what I can gather from the trailer, the scope of the game has greatly increased, with courses now traversable by golf cart. Another shot shows four characters teeing off at the same time, which hopefully means that the mulitplayer experience will be much more seamless than prior titles that used a lobby system. Given that Clap Hanz also developed the mini-game series Everybody’s Stress Buster for the PSP, it would be great to see the traditional lobby system overhauled to include these activities.

Clap Hanz seem to be teasing a semi-open world golfing game, which could be fantastic if done right. Despite the chibi design to the characters and courses, since being launched by original developer Camelot the Everybody’s Golf series has maintained surprisingly realistic physics and is a great way to enjoy a few virtual rounds on the green.

At this stage the game is set for a release sometime in 2016.