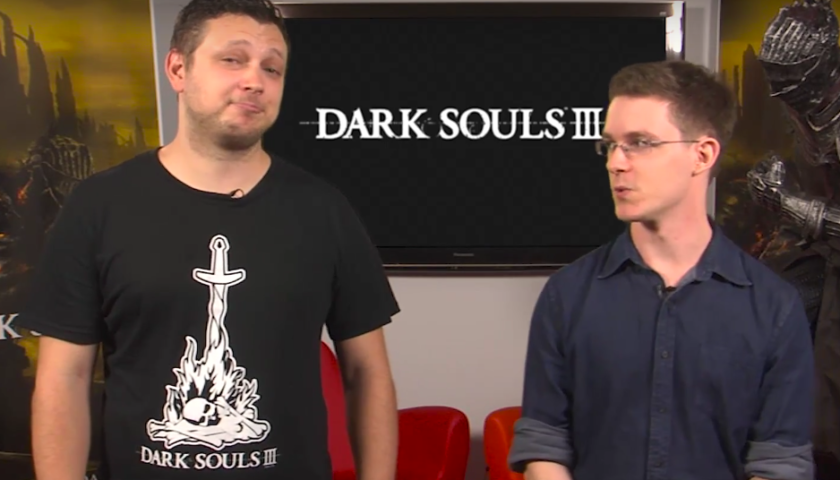 Praise the Sun! Bandai Namco have once again teamed up with Jeremy ‘Junglist‘ Ray and Michael ‘Vaatividya‘ Samuels to create a primer video for Dark Souls 3 which will benefit first timers and veterans alike.

Full of useful information and fairly light on spoilers, the video is a must-watch for anybody out there looking to make Dark Souls 3 their entry point for the series. It covers Stats, Covenants, Multiplayer, Vendors and much more. While there is healthy debate about using spoilers, guides and even co-op in the Souls titles, I’ve always felt that community interaction is one of the selling points of the series so it’s great to see Bandai Namco making efforts to support newer players.

While Souls veterans might find some of the information in the video redundant, there are also explanations of some new systems present in Dark Souls 3, such as the use of Weapon Arts. The delivery by Junglist and Vaati also makes for a pleasant viewing experience, their calm and welcoming delivery juxtaposing against the oppresive atmosphere present in the in-game footage.

Namco Bandai have also teamed up with director Eli Roth (Hostel, Cabin Fever) to create an animated short set in the world of Dark Souls 3, titled ‘The Witches’.

While the visual style differs greatly from that of FROM Software, the short definitely captures the mood and atmosphere of the series. There is also a Behind The Scenes video featuring Eli Roth discussing the creation of the short.