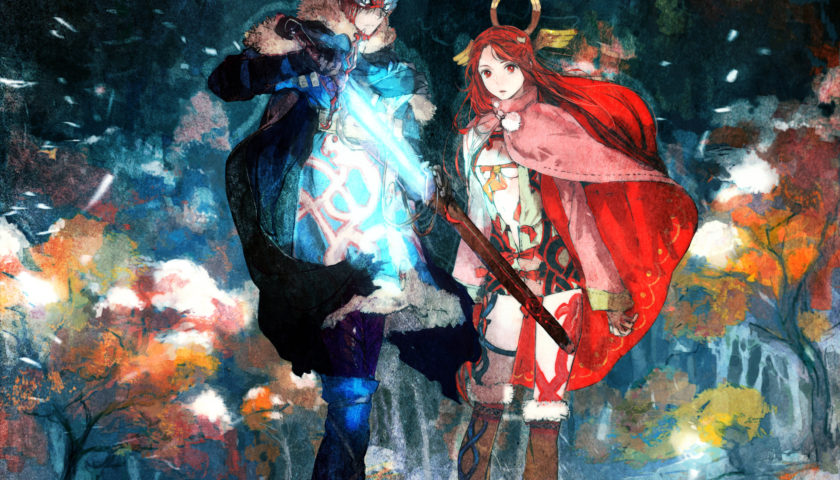 I AM SETSUNA out in July for PS4 and PC

Publisher Square Enix has announced that the debut title from its all-new studio Tokyo RPG Factory, I AM SETSUNA, will be released worldwide as a digital download exclusive for both PlayStation 4 and Steam this July.

Designed as an homage to the 16 bit ‘golden age’ of the JRPG, I AM SETSUNA cherry-picks features in a bid to appeal to longtime genre fans. Name-checking titles such as Chrono Trigger, Final Fantasy and Dragon Quest as inspiration, developer Tokyo RPG Factory aim “to re-introduce the classic JRPG style to current hardware, mixing the spirit of the past with technologies of today.”

The game follows the adventures of Setsuna, a young woman who sets out to sacrifice herself in order to appease demons ravaging her island home, a land gripped by perpetual winter. The trailer below highlights some of the gorgeous concept artwork by designer toi8 that I AM SETSUNA draws from.

While Japan were lucky enough to see I AM SETSUNA on both the PS Vita and PlayStation 4, Square Enix have deemed the former platform unviable in the West and will instead release on Steam.

I AM SETSUNA will be available for purchase on the 19th of July.