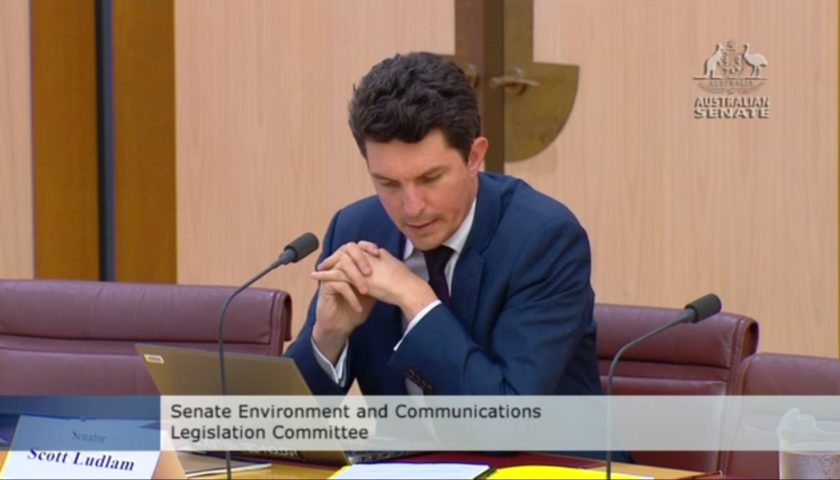 After a senate enquiry into the Video Games Industry, the Australian Government has released a report highlighting the importance of the sector to Arts, Employment and the Economy. One of the key drivers for this enquiry, Senator Scott Ludlum has released a statement outlining the key points taken from the final document as well as recommendations for the Australian Government to multiple steps to improve the industry in Australia. It is clearly a huge step for the industry and further Government support can only mean great things for Video Games Developers and Publishers in the country.

Check out the Senator’s release as well as the full report below.

It’s time for government to get in the game

“Establishing a replacement for the AIGF will assist small independent studios to grow into flourishing ongoing enterprises. This is just one of the recommendations the report makes, but it’s the most immediate step the government can take for this industry.

“There is not a Turnbull buzzword box that the games industry does not tick. These are some of the creative industry jobs of the 21st Century. The Liberal party should overturn the short-sighted decision to axe the original AIGF.

“Government should do all it can to give the industry a jump start, in the form of grants, low-interest loans and tax offsets to foster the growth of a local industry, and to ensure that local talent stays local.

“In this partisan and politically charged environment, and in an election year, the fact that this is a consensus report says a great deal about the quality of evidence presented, the good faith that both witnesses and senators brought to the proceedings, and the clarity of the conclusions the process reached.

“We’ll be taking these recommendations forward after the election, and we hope the Labor and Liberal parties do as well. The opportunity for Australia to establish itself as a global leader in this industry is not going to last forever,” Senator Ludlam concluded.

The recommendations of the report were as follows:

The full report can be viewed here: