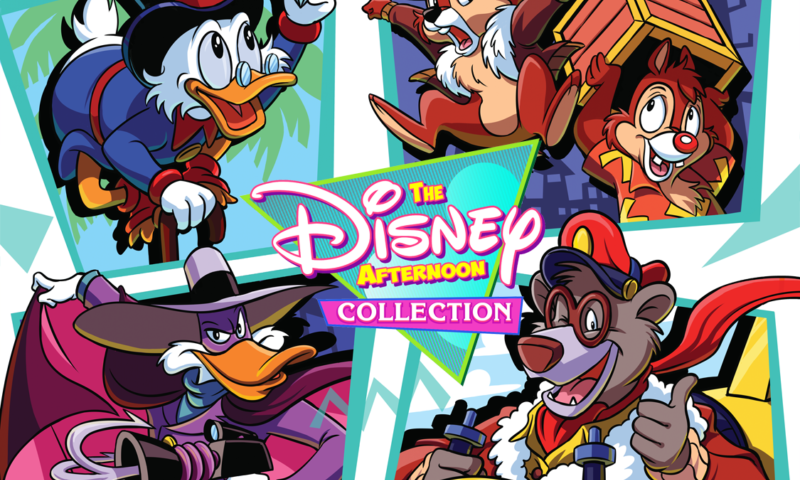 – Sony today issued a press release touting that Horizon: Zero Dawn has sold a bajillion copies, well more than 2.6 million anyway (and deservedly so, we loved it). That in itself isn’t exactly earth shattering news. What is interesting however is deep within the press release Guerrilla Managing Director Hermen Hulst stated: “This is only the beginning of Aloy’s story and our exploration of the world of Horizon Zero Dawn, with the team already hard at work on an expansion to the story.” This would imply a hefty piece of DLC is coming and hopefully, it is something along the lines of Infamous: First Light or the upcoming Uncharted: Lost Legacy as opposed to more traditional DLC because I would love to spend significantly more time with Aloy and friends.

– In more Sony news, the first title for April’s PS Plus freebies has been announced it is something of a surprise. Drawn to Death, the action shooter set in a high school notebook from infamous game dev David Jaffee with be free for Plus subscribers. It is a fairly significant thing for a game such as this to launch as a freebie but as the game seems to be predominantly online it may be a smart move. It will surely develop a solid community straight out of the gate which can often be the biggest hurdle for a new IP. Hopefully, the game’s unique look is backed up by solid gameplay because if that is the case we could have the next Rocket League-esque phenomenon on our hands.

– Capcom has announced more remakes. Not exactly a shocker but the surprising part is the announcement has nothing to do with Resident Evil or Street Fighter rehashes. No, they have announced the Disney Afternoon Collection which includes 6 classic titles from the SNES/Megadrive era remastered for modern systems. The titles are Chip n Dale 1&2, Darkwing Duck, Ducktales 1&2 and Talespin. Fans of classic platformers should keep their eye on this one especially with it’s low RRP of $20usd. The collection will be coming to PC, Xbox One and PS4.

– In case you have been avoiding the net, Outlast 2 is the latest title to fall foul of the Australian Classification Board, receiving the dreaded RC stamp. The game was refused classification under the sexual violence heading, with one example of rape being cited to justify that decision. The R18+ rating for games has reduced the number of RC games in Australia but it seems that glorification of drugs and sexual violence is still an automatic RC, no questions asked.  Australians should still be able to get access to the game through overseas vendors, but they won’t be able to get it through retail or Steam.