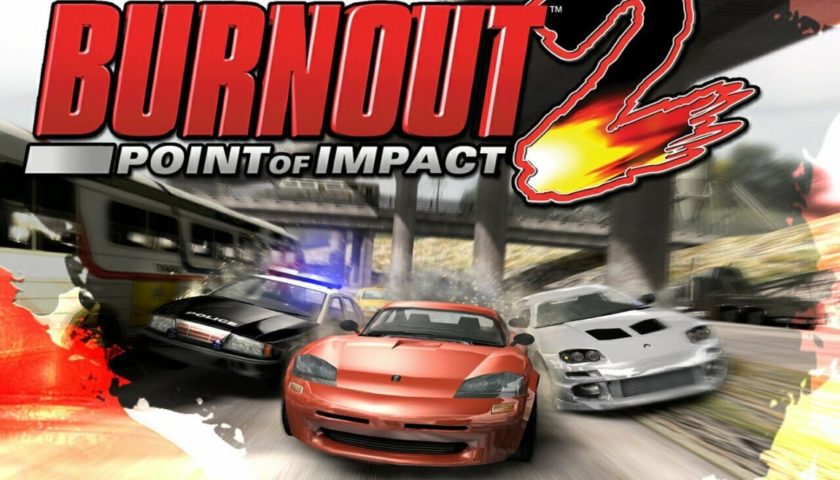 Those Were The Days – Going Out With a Crash

Every now and then a game comes along that brings gamers and non-gamers together. They are mostly party games and are usually mixed with alcohol for best results. Mario Kart, Guitar Hero and NBA Jam to name a few. But in my house in the early part of this century, there was only one franchise that came out when friends got together, a franchise that has since been canceled and left us all with a big crash shaped hole in our hearts. That franchise was Burnout.

It all started with Burnout 2. One evening a few friends were around and we will just killing some time. I had recently bought the game and had been enjoying the insane racing it had to offer. But there was one area of the game that I hadn’t explored until that night. A game mode that would forever be cherished for its ability to bring people together with the sound of thousands and thousands of dollars of automobile damage. I am of course talking about crash mode.

The concept was simple. Crash as fast as you can into a busy intersection and see how much damage you could do. But while the idea was easy to grasp there was a lot of nuance and skill that you could bring to the mode. Hitting a truck and pushing it into oncoming traffic, making sure your car ricocheted into as many lanes as possible, clipping cars with a light touch that took them out but not yourself. All legitimate tactics in a race to the highest damage score. That first night, a group of four of us, played until we had unlocked every intersection available and then we started chasing those gold medals.

Following that night, Burnout 2 (and later Burnout 3) became party staples. Drinks and high-speed crashes are a mix that usually doesn’t go together (don’t drink and drive kids) but in this instance it certainly did. The fact the concept was so beautifully simple made it so anyone could play. As long as someone could hold the accelerator down and steer a little then they could join the fun. That simplicity began to disappear with the release of Burnout Takedown. Takedown added a bunch of different things to the crash mode, which made it more of a challenge for regular gamers but began to exclude those that didn’t play games often.

So Burnout Takedown became the end point of my house’s obsession with the franchise. That was only confirmed when Burnout Paradise basically did away with crash mode altogether. The fact that the franchise fell out of favor with many around this time is in no small part due to the changes to this beloved mode. Don’t get me wrong, both Takedown and Paradise were fun racers, but they had lost their crown jewel.

I live in hope, that hope is for a new Burnout game or even a remake of Burnout 3. A game that brings back my beloved crash mode so I can once again get the party started. It was simple, it was stupid, it was an insane amount of fun. Burnout’s crash mode was a thing of beauty and one that I will miss for a long time to come.