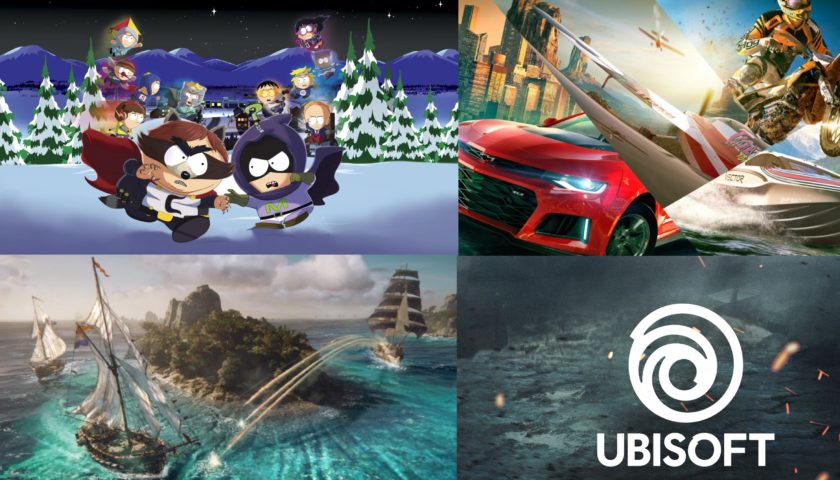 Get a Closer Look at Three Ubisoft Titles

Ubisoft arguably had the best conference of E3 this year. A tonne of new games that all looked pretty darn good. Sadly though it is hard to get a good feel for the new games with the small slices that are shown on the stage. Thankfully though Ubisoft have released some extended gameplay videos for three of their big titles to give players a better idea of what to expect.

The first is The Crew 2. On stage, the wasn’t much to show of The Crew 2 apart from a flashy montage of things that go fast. Here is a good chunk of gameplay for the upcoming racer that should give you a better idea of what it has to offer.

Next in the list is Skull and Bones, the new Pirate ship combat game from the minds behind Assassin’s Creed Black Flag. It looks great and while this video is the one shown during the E3 stage show, it is much easier to take in what is going on without all the hootin’ and hollerin’.

Finally, we have a new video of South Park: The Fractured But Whole gameplay. The E3 presentation only got a small trailer (because basically, we all know it is coming) but here is a nice extended look at some of the gameplay on offer. It is nice to know that the kids from that small mountain town in Colorado are going on another grand adventure.

It is fair to say that all three titles show some serious entertainment potential if they can deliver on what these small clips promise.