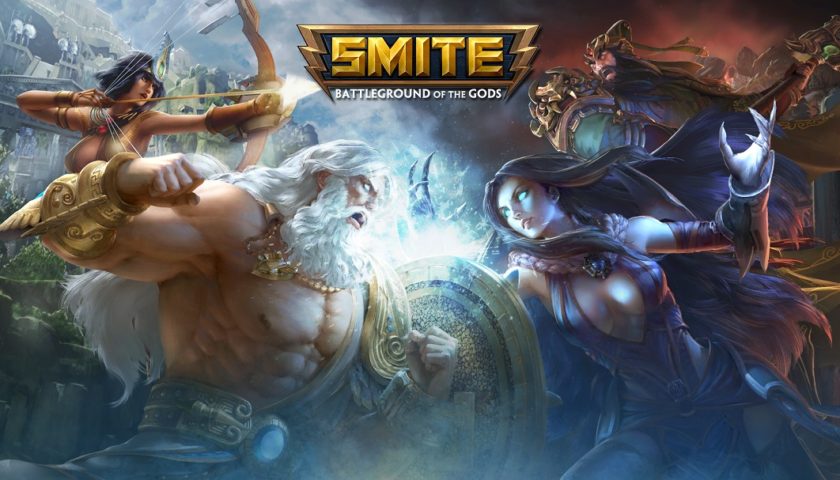 Third-person MOBA SMITE, got a huge update today which introduced something for people that don’t want to compete with others but want to work with them instead. A new PvE mode called The Trials of Hercules. This new mode will allow three people to team up and raid a series of dungeons to gain levels and loot. This mode will also include a hub area where players will be able to purchase new gear and level up for the trials ahead. It is a pretty big departure for the traditionally competitive genre and should hopefully open up the game to more players.

To download SMITE for free and attempt this new adventure with your friends visit www.smitegame.com

To celebrate this update, Hi-Rez studios has supplied Player 2 with a big ole pile (50 to be exact) of DLC codes for the Valkyrie Freya skin within the game. To get a code simply follow us on Twitter and use the hashtag #P2SMITE in a tweet. That simple. Winners will be notified on Twitter by direct message with the download code. Winners must be following Player 2 on Twitter.