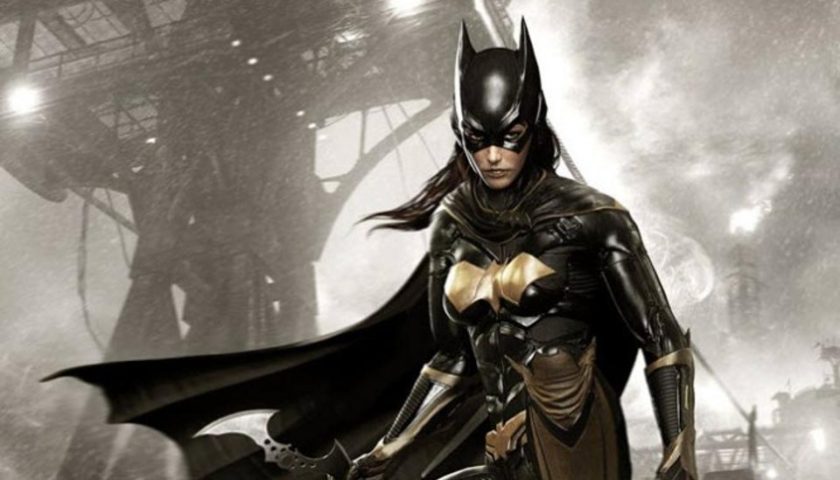 Join Paul and Jay in this week’s Patched as they embark on a long, convoluted journey to add their 2cents to the oft-debated Season Pass topic. With no holds barred, the duo discusses some of the best and worst examples of Season Passes whilst also discuss the future of the concept.