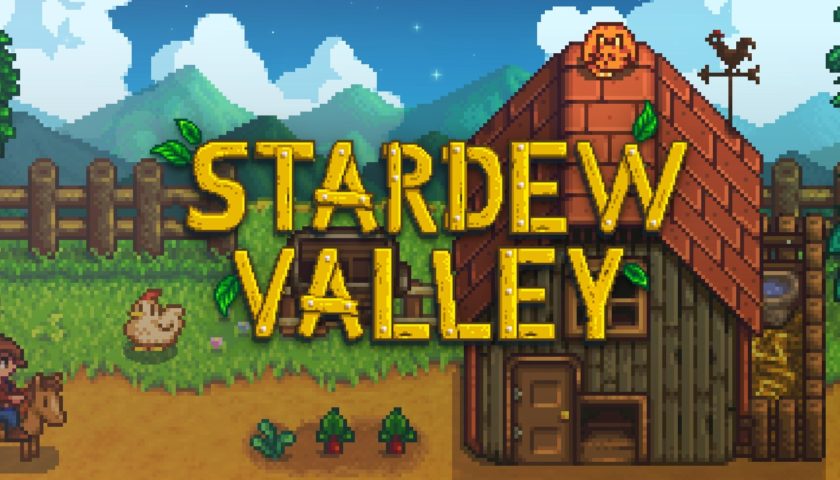 Coming in Early 2018 the multiplayer mode for Stardew Valley has now been outlined. Courtesy of a post on the Stardew Valley Blog it was outlined that players will be able to build up to three cabins on their farm for “farmhands”. Your online friends have the ability to assume the role of these farmhands to assist you in your daily grind.

“Farmhands can do almost anything the main player can do,” the post explains. “They can farm, mine, fight, fish, forage, marry NPCs and take part in festivals.” That said, those players do not have the ability to dictate when the day will end, with the main player left to make this decision.

With regards to marriage, the blog states “A lot of players have requested player-to-player marriage. It’s an idea we like a lot, and want to make available as a feature. Player-to-player marriage won’t use the mermaid pendant, but rather an alternative method that requires a similar amount of effort to wooing an NPC. We’re still working out what that will be.”

We’ll be waiting a while yet for this multiplayer feature to reach both PCs and Consoles given that according to the blog “Effort so far has been focused on overcoming the biggest technical hurdle: synchronising multiple games over the Internet. Almost every source file has been touched, and 15,000 lines of code have been rewritten. Retrofitting multiplayer into a game that didn’t have it originally is notoriously hard.”

More to come in the future