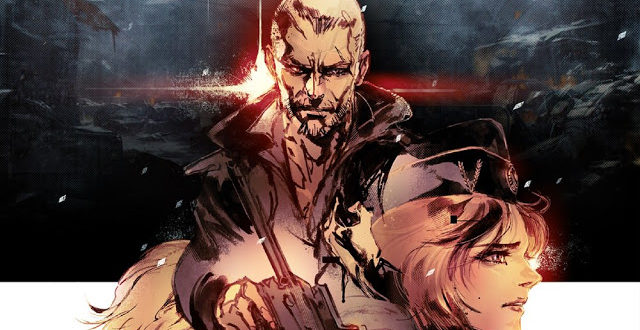 Join Paul in this latest episode of The Insider where he breaks down and discusses all the big announcements from Playstation’s 2017 TGS Press Conference. Topics for discussion will include Monster Hunter World, Zone of the Enders, Shadow of the Colossus, Dragon’s Crown, Still Alive, and a lot of Final Fantasy IX.