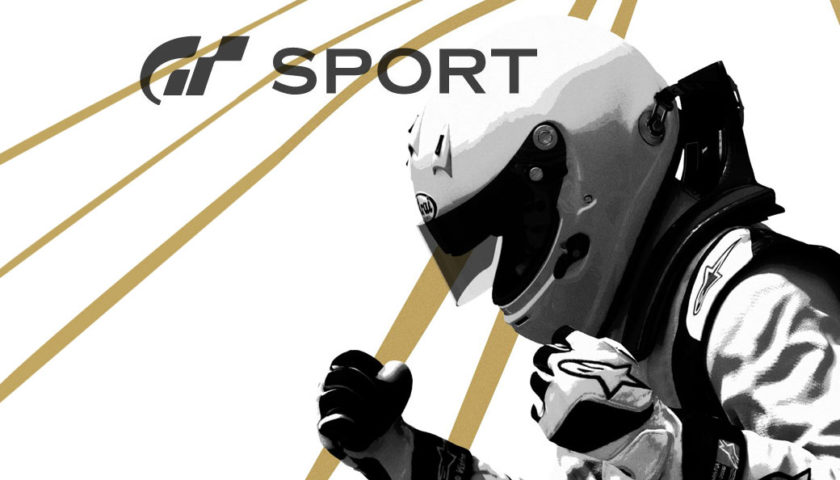 You might think that being a sim-racer, I’d be all over the Gran Turismo series. The truth is quite the opposite. Having not owned a PlayStation since the original 1995 hardware, my last GT game was Gran Turismo 2, an absolute titan of a racing game for its era. But given the fact that there have been numerous GT games since, I’ve been pretty keen to find out how far Polyphony Digital has come with its revered series. Thanks to Sony Australia I was given to opportunity to do just that, and let me tell you friends, it is a very good time to be a racing gamer.

Greeted by numerous cockpit racing pods, complete with brand spanking new racing Thrustmaster racing wheels and pedals, PS4 Pro’s and 4K tv’s, I first jumped into a Mercedes-AMG GT3 for a few laps around a circuit I know very well, Bathurst, using the PlayStation VR headset. Having gotten used to driving a laser-scanned, inch-perfect version of this world famous circuit, I was prepared to be underwhelmed by the track, but oh was I wrong. Polyphony Digital also went and laser-scanned the circuit, creating the most accurate version of its famous tarmac I’ve seen on a console title.

I don’t have the strongest stomach for VR, so dealing with the bumps and crests on such a track was challenging in itself, but the sense of immersion was incredible. The car itself had all the grip in the world, screeching desperately as I flung the car over the top of the mountain. Looking around the cockpit coming down Conrod Straight, all I could think about was the details I was seeing. From each sticker on the dashboard to the car’s computerised rev counter and timing screen and all the way down to the individual weaves of the car’s carbon fibre interior. It looked quite stunning.

Jumping out of the headset and saving my stomach from any more nausea than absolutely required, I sat down in another cockpit, this time rocking a 4K tv for two laps around the 20 kilometre long Nurburgring Nordschleife in an Audi R8 GT3. Once again, I couldn’t help but be distracted by the sheer level of detail in the cockpit and on the car, as well as on the circuit itself. Bumps that I know exist in real-life were replicated in the game, giving further credence to Poly D’s attempts at replicating real-life.

I then loaded up a Subaru rally car to take out onto one of the numerous dirt circuits. These cars are designed to take corners sideways, and so sideways I took them. A clip of the handbrake and a whole lot of power is all it takes, and it was nothing short of a hoot.  Outside of the audio and visual delights, the cars felt nice to drive, too. I could easily feel the understeer when I pushed too hard into a corner, as well as the oversteer when driving hard out of one, tyres screaming for help as they try to take better hold of the road.

One of the concerns I’d read about was the lack of any single player racing, but I don’t think that will be a concern at all. Despite GT Sport’s push towards online racing, especially with their partnership with the world governing body of motorsports, the FIA, there didn’t appear to be any shortage of options to race on your own against a host of other cars. Plus there is a comprehensive list of driving tutorials and tests you can take to hone your skills. But if they aren’t your thing, you can also pile into one of the hundreds and hundreds of cars that have been lovingly recreated, and take them out onto any one of the game’s multitude of circuits for a test run or time trial.

Gran Turismo Sport is shaping up very nicely indeed and is easily one of the best looking titles I’ve seen coming down the pipes. You can get your chance out on the track very soon, too, with GT Sport arriving on PlayStation 4 on 18th October.