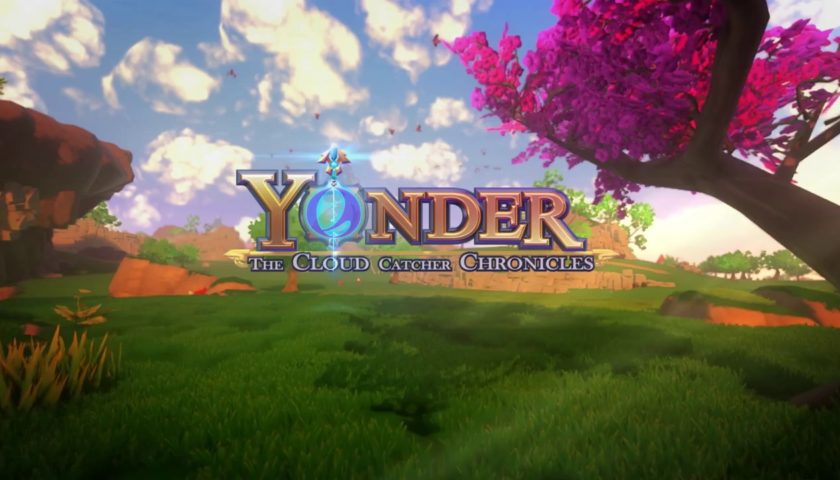 Brisbane based indie developer Prideful Sloth have revealed that their charming debut Yonder: The Cloud Catcher Chronicles will be making its way to the Nintendo Switch this year with an added photo mode.

Yonder is unique in its approach to the adventure genre as it removes all combat, instead encouraging players to take their time solving the mysteries of Gemea, a land beset by a strange dark energy known as Murk. Filled with areas to explore, animals to befriend, items to craft and quests to conquer, Yonder takes inspiration from some of gamings most beloved series’ and spins it into something special.

Both myself and fellow Player 2 writer Paul James had a lot of positive things to say about Yonder in our co-review of the PS4 release last year. In fact, I voted it as my favourite Indie title of 2017 in our Player 2 yearly round-up which says a lot given the quality of indie games released that year. Having spent quite a lot of time with Yonder on PS4, I can’t wait to give it another go-round on the Switch – the lack of combat and the gentle, exploration-based nature of the game seems perfectly suited to the handheld.

Prideful Sloth kept supporting Yonder well after its PS4 and PC launch so here’s hoping they are taking this opportunity to add some Nintendo themed outfits or other surprises into this release – I’m hoping the above screenshot isn’t just a tease!

To make things even more exciting, Yonder will be released both digitally on the eShop and at retail for those people who still like a physical case to show off on their gaming shelf. The exact launch date has yet to be announced, so stay tuned for updates down the line.