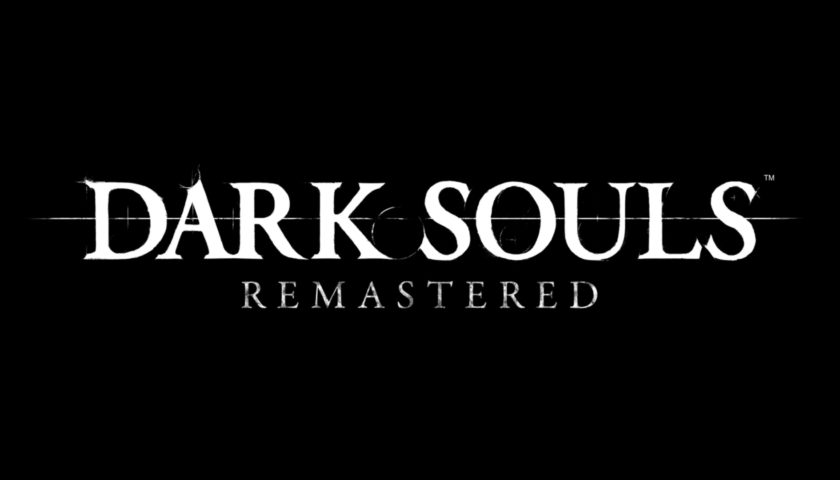 Few titles can claim to have left a lasting impression on gaming as a medium, and even fewer have that claim stand the test of time. So often are pinnacles of a particular genre or series quickly replaced by a new and improved version boasting newer, more impressive visuals and features unimaginable just a generation prior. Dark Souls Remastered resurrects one such title for a new audience, although it may be those who played it upon release almost a decade ago that will benefit the most from revisiting the world of Lordran.

In 2011, fresh from finishing Demon’s Souls I eagerly awaited the release of Dark Souls and was taken aback at the strides From Software had made in two short years. Ask any veteran of the series and they will be able to regale you with tales of particular encounters – most often a boss struggled against before finally surmounting the challenge, or one of many situations in which they bit off more than they could chew. In the years since, I’ve had time to reflect on Dark Souls and my relationship with it, as well as other forms of media which seems to have taken inspiration from this ‘legendary gaming reference’.

Despite two direct sequels and a spiritual sequel in Bloodborne, From Software have yet to top the world design in the original Dark Souls. Individual area design is a matter of debate when comparing an area like the oft-maligned Lost Izalith against the atmospheric Untended Graves from Dark Souls 3, but in terms of cohesive world design Dark Souls still reigns supreme in the Soulsborne oeuvre. Perhaps the single largest reason for this is the looping interconnected design of the world which folds in on itself via shortcuts and a level of verticality not often seen in level design period.

This is complemented immensely by the symbolism of resting at a bonfire, resetting the world to its (mostly) original state – a strange sort of comfort which further pushes the idea of Dark Souls as a cyclical experience. At any point players choose to rest at a Bonfire, they turn their experience into an infinitely more nightmarish Groundhog Day scenario. However, enemies are static – a constant to the variable of the player who can improve, learn and finally master the patterns and loops exhibited by foes. Death is reduced to a slap on the wrist, while Déjà vu abounds for the returning player who, after seven years absent still has elements of Lordran seared into their mind, returning unbidden like a treasured memory sparked by a scent from youth. Even the conclusion of Dark Souls gives players the choice to ‘restart’ the Age of Fire; a fitting end which marries theme and mechanics beautifully.

In fact, this focus on loops, repetition, constants and variables resonated with me during my recent viewings of HBO’s Westworld, ostensibly a sci-fi piece draped in western visuals with a surprising amount of game design principles woven into its lore. Throughout seasons 1 and 2 of Westworld, Jonathon Nolan and his team have employed the concepts of multiple timelines (the Bell Gargoyles, anyone?) and loops, repeated behaviour patterns by both robotic Host characters and humans alike to weave an intricate narrative. The way Westworld employs these storytelling techniques, themes and motifs puts me very much in the mind of Dark Souls and the way the world of Lordran, and by extension the player, is doomed to repeat itself over and again – especially given some of the lore speculation behind the final boss of Dark Souls 3. This is a topic I’d like to give more thought and a proper feature article at some point in the future rather than derail this review any further, so let’s get down to brass tacks.

If it hasn’t been made quite clear up to this point, Dark Souls Remastered is almost an essential gaming experience, even if you fear you might bounce off it – I often did for weeks at a time during my first run through of the original release. The slight resolution bump and very welcome increases to framerate make this remaster a much smoother experience and help alleviate some of the flaws of the original. I’d go as far to say that anyone who did write the original release off should make another attempt with Dark Souls Remastered if presented with the opportunity as I’d now regard it as the easiest – and slowest – of the Soulsborne games thanks to design decisions made in later entries which seemed bent on living up to the marketed difficulty of the game, a point many players will fervently deny.

Although its DNA goes back from the Kings Field series up to Demon’s Souls, it wasn’t until Dark Souls that many gamers and developers sat up and paid attention to what From Software were building. ‘Soulslike’ is a term bandied about in the same way ‘Metroidvania’ is – a shorthand description for a type of game so closely linked to the titles that birthed it that cribbing from it in any way invites comparison – just ask the creators of Nioh, Lords of the Fallen and the many other indie releases which have continued to draw inspiration from this well, some succeeding more so than others. Despite the many years and imitators that have come in its wake, Dark Souls Remastered remains as mysterious, haunting and ultimately rewarding as the original release. While there is nothing quite like your first time through Dark Souls, equally, there are few titles I’ve played where I’ve found such a sense of solace in returning to.