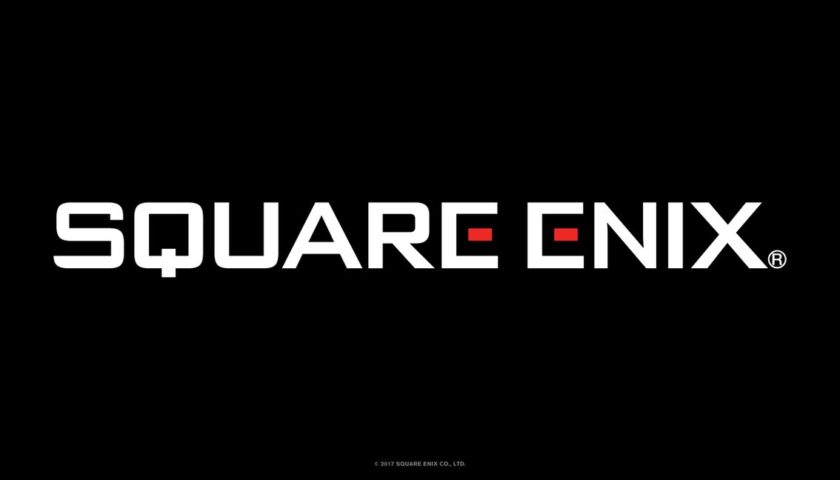 All the big announcements and trailers from the big shows, right here on Player 2. Square Enix is next on the list.

Square Enix turned up with a presentation for the first time in a few years. It wasn’t a live show as such, just a video, similar to a Nintendo Direct. It was narrated by Keith David though, it is always good to have the Vice President involved.

First on the list was Shadow of the Tomb Raider with a big chunk of gameplay. I just looks like more Tomb Raider which I am more than ok with. A couple of nice additions like chain combos and underwater exploration should add to an already great gameplay loop.

Final Fantasy XIV was next with a brief update on new content coming, but the main hook was the announcement of a Monster Hunter World crossover event.

The Awesome Adventures of Captain Spirit was next, but it was essentially the same presentation that appeared during Xbox. The same thing happened with Kingdom Hearts 3, so it was a little disappointing to not get any new info.

Dragon Quest XI was next to hit and it came with a Western release date which will keep fans happy. The game is hitting the PS4 on the 4th of December.

A new title for Square and Platinum games was then announced. Babylon’s Fall. Not much known about it at all really, just a small tease.

Next new game on show was Just Cause 4, with a fairly in-depth look at what is coming to the explosive series. Tethering has been upgraded and improved, car handling completely re-done and the world has more detail than ever. Also, extreme weather events add to the chaos. Looking great and fans of the series should be super keen. It is coming on December 8.

Another new title announced, this time with a Live action trailer. The Quiet Man. Once again we have no idea what this game will be about.

That is about it for the Square show. It was a rather short presentation that didn’t really give us too much to jump up and down about. A lot of it had already been seen at the Xbox conference so this fell a little flat. Some good titles none the less with Just Cause 4 and Shadow of the Tomb Raider probably the main highlights.