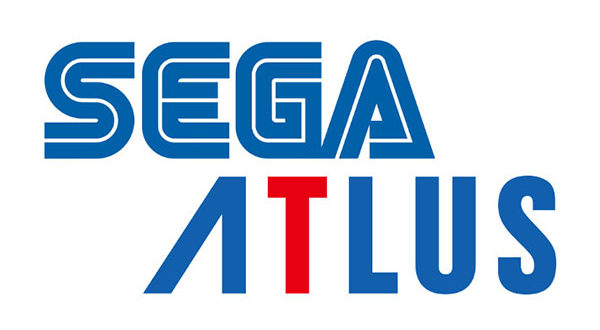 Firstly we’ll get to see Total War: Three Kingdoms, “the next major historical title in the Total War strategy series, in a series of gameplay presentations hosted by Creative Assembly throughout the show.

There will also be much more that is playable on the show floor including, Valkyria Chronicles 4, the long-awaited fourth entry in the acclaimed Valkyria franchise. The last core entry to the series was released on the PSP in 2011, and didn’t officially leave Japan. Attendees will also get to place their hands on Yakuza Kiwami 2, the latest Yakuza game to get the remake treatment for the PS4. The Yakuza series has been riding a significant popularity wave at present as so it’s hardly a surprise that the latest game has arrived so soon.

Those lucky enough to attend can dive into Shining Resonance: Refrain, a Western release of the previously Japan-exclusive Shining Resonance. Refrain is an action RPG with characters designed by the famed Tony Taka, featuring all DLC and a brand new “Refrain Mode”, which unlocks more characters than ever before. Sonic Team is also bringing the recently revealed Team Sonic Racing title, giving us plenty to dissect as the game approaches release.

On top of all this excellence, ATLUS will finally be debuting some new footage of Catherine: Full Body as part of a new trailer being shown on the show floor. Full Body will include a new love interest, “Rin,” with distinct storyline elements for the character, and additional puzzle content.  The team has also promised that two more games are to be announced in the coming days to add even more weight to their already impressive E3 2018 showcase.

“With ATLUS approaching its 5th anniversary as part of the SEGA family, we’re delighted to finally have one unified stand at one of the most important gaming events of the year…We’re very excited to be showing the first romanticised Historical title in the Total War series alongside Team Sonic Racing on the very same booth as some of the most awaited Western releases of Japanese titles. I have no doubt that everyone will find something to their taste on the SEGA/ATLUS booth this year.” ” said John Clark, Executive Vice President of SEGA Europe summarising their showcase.

Looks like there’s going to be a lot of people flocking to see what Sega and Atlus are up to at E3 2018. Sound off in the comments or via social media and let us know what games you’re interested in that either team is working on – we would love to hear your thoughts.

For more E3 announcements, gameplay, and commentary, make sure to visit us at the Player 2 E3 2018 Hub!