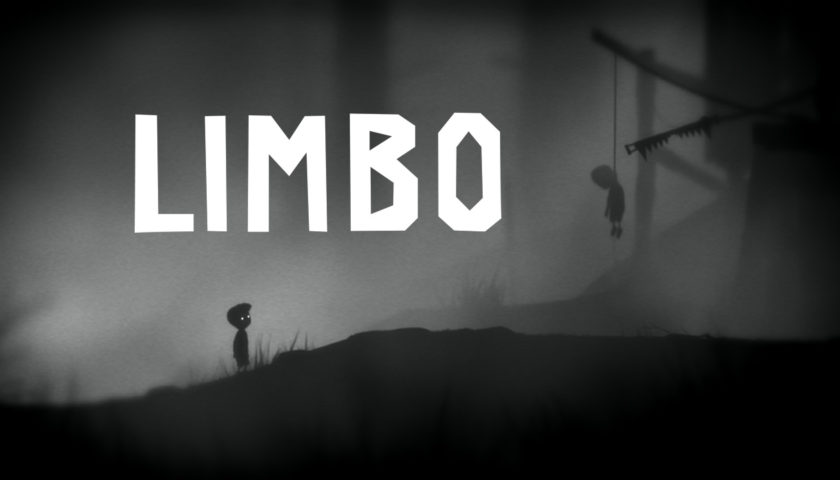 The Switch has become the system of choice for Indie devs and it is easy to see why. Portability is often perfectly suited to the indie experience and Nintendo’s little system does that better than any system that has come before it. As a result, every great (and some not-so-great) Indie title seems to be getting a Switch release. The latest is the classic puzzle/platformer from Playdead Studios, Limbo. Originally released on Xbox Live in 2010, Limbo was widely praised upon release, but the question remains, eight years later is it still worth playing?

Well, that is a question that turned out to be quite tricky to answer. As I sat down with Limbo, I found myself once again drawn to this bleak and horrific black and white nightmare that the protagonist finds himself in. The art design of this game is, without doubt, timeless and people will be looking to it for inspiration for decades to come. The way the spiders emerge from shadows, how traps reveal themselves with slight visual cues, the sense of dread and hopelessness that permeates every nook and cranny. Visually, I feel like this is one of the best-designed platformers of our time, if not the best.

But as I played through the game I found my mind wandering. In 2010, this was just about as good as a puzzle platformer could get, but since that time there have been many, many worthy entries in the genre that have taken it to new heights. The mind-bending of Fez, the co-op based gameplay of Unravel 2, the sheer beauty and challenge of Ori all surpass Limbo’s trial-and-error based gameplay. In fact, perhaps the biggest reason that Limbo doesn’t strike the same chord is Playdead’s own Inside, which took the concept of Limbo to the next level, improving on just about every aspect.

That’s not to say Limbo isn’t worth playing, in fact, if you have never played it before go and grab it now. It is a watershed moment in indie gaming that needs to be experienced by as many people as possible. Limbo is also thoroughly at home on the Nintendo Switch, being just as bleak and beautiful in portable mode as it is on a big screen TV. The puzzles all stand the test of time and for first-time players, the joy of solving these brain-teasers is worth the price of entry alone.

But sadly there is just no escaping the fact that Limbo is an eight-year-old game that has been surpassed since its release. This is just the way of the world and as a result, it fails to resonate in a way it once did. Is Limbo worth playing on the Switch? If you have never experienced this bleak nightmare, that is a resounding yes, it won’t have the impact that it once did, but it is a fine puzzler none the less. If you are one of the many who have played through Limbo previously there is no reason to dive back in here, it is the exact same game and being a puzzle game, it doesn’t hold up over multiple playthroughs. It is wonderful that people who missed it now get a chance to play this milestone in Independent gaming design, but I think anyone else should probably just keep their memories of Limbo as they are.