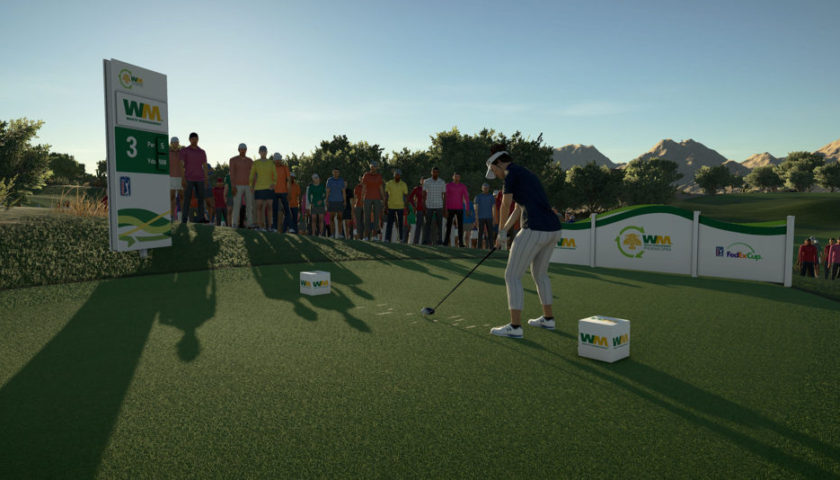 In what has to be seen as a remarkable rise, HB Studios has announced that 2K Sports will be publishing their next golf title, The Golf Club 2019. This announcement, along with the news that they secured the rights to use the PGA Tour licence, shows that HB Studios have got a well-regarded property on their hands.

The Golf Club 2 was already a solid virtual recreation of the sport, but the 2019 edition is shaping up to be the best entry yet. Just check out some of the new features:

Hopefully, with 2K leading the charge, The Golf Club 2019 reaches an audience that has been under-catered for since EA let the Tiger Woods franchise die. The Golf Club 2019 is out now digitally on PS4, Xbox One and PC, with a physical release date to be announced soon.