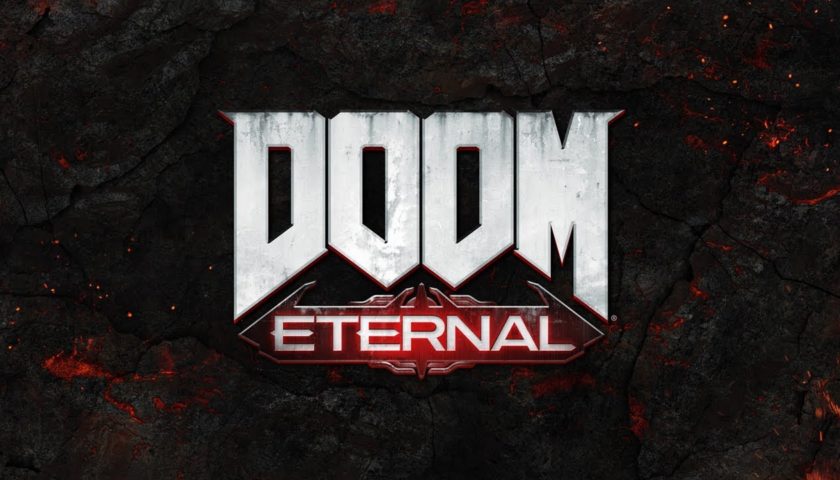 How good is it to be excited about a new Doom title again? Doom 3 was a bit hit and miss and Rage didn’t exactly indicate all was well at ID. This, along with rumours of internal trouble, all lead to lower expectations for Doom. I mean let’s be honest here, no one expected 2016’s release to be as good as it was. Thankfully it was a blast. It successfully transitioned the fast-paced Doom formula into the modern day, which made it stand out from the crowded FPS pack. Now with the first gameplay footage for Doom Eternal just around the corner, we are once again pumped to see what ID software has in store for us. With this in mind, I thought I would put together a bit of a wishlist of what I would like to see in ID’s next trip to hell.

The story in 2016’s Doom was minimal, but at the same time, it was quite enticing for those that looked into it a bit deeper. There were hints and indications that this was not a reboot but a true sequel to Doom II. Not only that, but it appears that Hell itself has been fighting different incarnations of the “Doom Slayer” for thousands, perhaps millions, of years. These little tidbits of information were much more intriguing than the very basic main storyline of “Stop Hell’s Armies.” I hope in Doom Eternal they explore this mythology, really bring it into the spotlight, because in my mind it deserves to be more than simple collectable bonus text.

If there was one let down from 2016’s release it was the barebones multiplayer, which is a shame because Doom multiplayer really changed the world back when the first game was released. I would love to see ID do something a little different from the norm here. Copying Call of Duty doesn’t fit in the Doom universe that well, so I would love to see some outside-of-the-box thinking. A tower defence mode ala Orc’s Must Die? Perhaps. A Horde mode? That would work. Even an open world PvPvE mode like Halo 5 gave us. Just something other than TDM and Capture the Flag. Please don’t treat the multiplayer as secondary this time ID.

Look I get it, Hell is a very red and brown place, so is Mars, but that doesn’t mean I wouldn’t like to see a bit more colour. If it is as I suspect and Eternal is set on Earth, I would love to see some dramatic contrasts in the colour palette. I don’t want to see an Earth that is already taken over by Hell, but an Earth that is in the process of being consumed. Imagine the contrast between say the Rainforests of Brazil and the encroaching Hell dimension. Lush, green and enticing that suddenly dips into firey dispair. ID could get really creative without losing the game’s themes or tone. A lack of colour isn’t required to make a game about the end of the world work.

I loved the customisable and upgradable weaponry from 2016’s Doom. It was a wonderful throwback to the original game’s weapons while at the same time allowing for a touch of personalisation that allowed the guns to be adapted to my personal playstyle. I would love to see ID dive further into this mechanic by offering more choices and options when upgrading weapons. Let the players get even more invested in their personal builds. These sort of RPG stylings are just the thing to encourage multiple playthroughs from gamers, letting them experiment with different death-dealing options and discover new ways to send the demons back to hell.

2016’s Doom, for very understandable reasons, pretty much only had updated versions of enemies from the original two games. It makes sense right? Well now that ID have gotten that out of the way I would like to see some new enemies step into the line of my shotgun blast. Get creative ID, perhaps some melding of Earth animals and hellspawn, much like hellspawn merged with humans on Mars. Some demonic horses perhaps? A Cybersnake? A Koala packing a rocket-launcher? Go nuts ID, you have a blank slate now so don’t let nostalgia hold you back.

So there you have it, just a few things I would love to see come about in Doom Eternal. Did I miss anything you want to see? Anything to add? Let us know on social media or in the comments below.