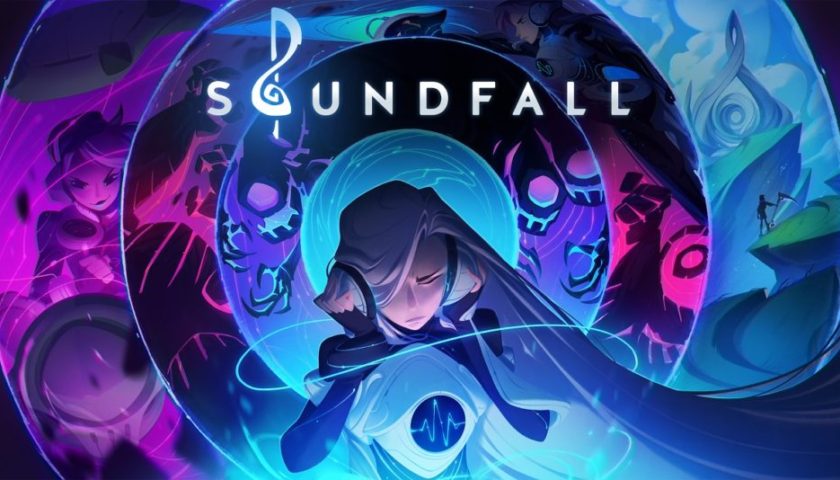 Drastic Games, a team comprised of former Epic Games developers have announced the upcoming release of their debut title Soundfall, a rhythm dungeon crawler that will launch for Nintendo Switch, PlayStation 4, Xbox One, and PC in 2019.

Combining both twin-stick shooting and rhythm-based gameplay, music drives every aspect of Soundfall with levels, enemies, loot, and more being procedurally-generated by and dynamically reacting to a range of musical elements. While hunting for gear and upgrades, like one-of-a-kind weapons and legendary artifacts, elements in the game will change not only from song to song but measure to measure as tunes build and die away while in combat, players who dash and slash in time to the beat will be rewarded accordingly. Drastic Games’ Technical Director Nick Cooper stated: “Syncing literally everything in the game to music has been an awesome technical challenge, but it’s been a tremendously rewarding process, and we’re excited to finally share Soundfall with players.”

Soundfall will feature a host of characters to choose from, with each causing a shift in both playstyle and the music played. Alongside a single player mode, there are also options for online team-play and up to four player couch co-op. Check out the video preview below for a closer look at Soundfall:

Soundfall will be playable at PAX Australia in Melbourne from the 26th -28th October, 2018.