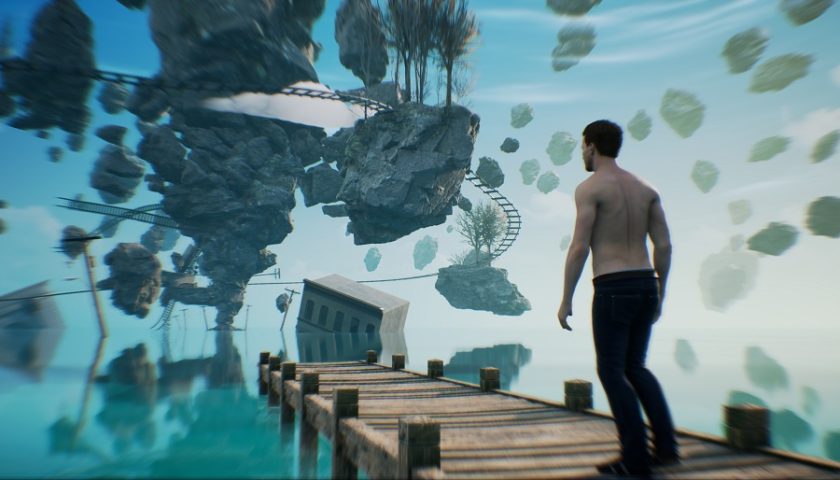 Bandai Namco and DontNod have been very busy this GamesCom and their momentum continues courtesy of Twin Mirror and more specifically the reveal of some of the games core systems. Twin Mirror is a three-part, episodic series, where “Lost on Arrival”, the series’ first episode will kick things off in 2019, and in it, you assume the role of Sam, an investigative journalist returning home to bury an old friend. Things go awry when Sam awakens in his motel room with a blood-stained shirt and no memory of the night before, prompting our adventure to discover the truth behind what has occurred.

A large focus of the new trailer is upon the “Mind Palace” and the other version of Sam that occupies that space. Sam’s Mind Palace is a wonderful thing, one that allows him to piece together memories and recreate them, but the presence of this alternate version of Sam can cause issues with his alter-egos intentions being truly unclear. The tug of war in his mind sets the scene for an intriguing adventure where choice is key.

The first episode of Twin Mirror will arrive on PS4, Xbox One and PC in 2019, be sure to revisit player2.net.au for more as the release approaches.