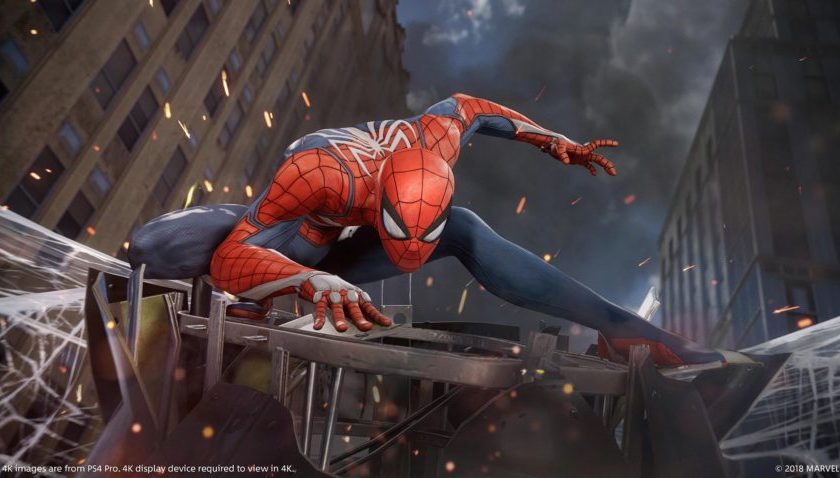 Insomniac’s Spider-Man is finally here, so join Paul in this P2 Plays where he looks at the opening stages of the newly released title. Learn both the combat and web-slinging mechanics with him as he explores the earliest parts of the game