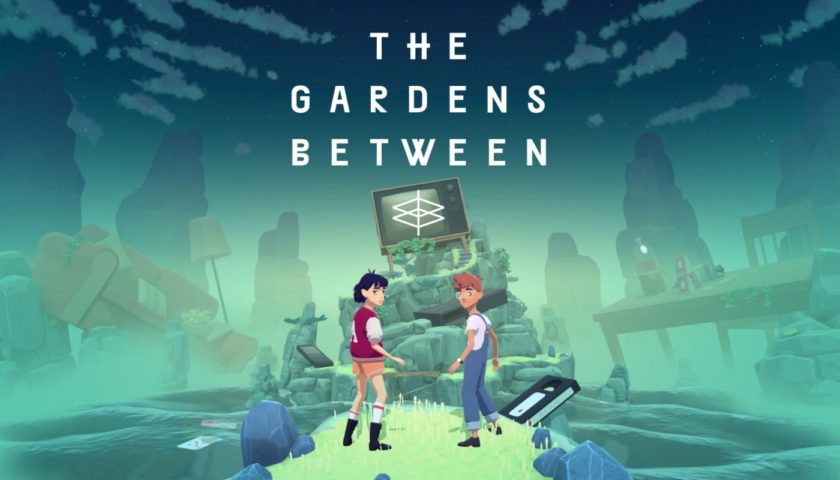 The Gardens Between – Last Goodbye

There’s something special about the friendships we lose along the path between adolescence and adulthood. While it’s a painful process at the time, it’s also a formative experience none the less and one The Gardens Between explores, playing also with the concept of memory and those of us who grew up without social media. This topic seemed particularly apt following a recent revisit of Stephen King’s The Body I took thanks to my day job as a high school teacher. During a recent lesson, my students and I discussed the following quote;

“I never had any friends later on like the ones I had when I was twelve. Jesus, did you?”

It was interesting to watch this line resonate with a group of 16-year olds who aren’t that far removed from age 12, their minds mulling over the rapid changes the last four years have brought. It echoed throughout my mind too as I rolled credits on The Gardens Between and began to think back on friendships I’d lost as a much younger person, the years since adding to the melancholy feeling brought about by fading, rose-tinted memories and a yearning for simpler times. The Voxel Agents have captured this process in the form of a gentle puzzle adventure focusing on Arina and Frendt, two neighbours who are eventually separated by time, distance and the ever-popular cliché of moving away with your parents.

The Gardens Between journeys through moments in the relationship of Arina and Frendt as they reminisce on their last day together, with each level providing a different memory through which players control the movement of the characters, in turn controlling the flow of time. By moving forward or backward, objects in each level shift, providing plenty of puzzles which ramp up in complexity towards the conclusion of the story. This simple mechanic, altering as it does the level in a tangible way, brought to mind two friends talking about ‘old times’, correcting one another back and forth and thus adjusting their shared recollection. The entire experience is enhanced by the art style developed by The Voxel Agents and a stellar soundtrack by composer Tim Shiel which deserves further listening beyond the game itself.

A single playthrough will last anywhere from 4 to 6 hours depending on how quickly you cotton on to a puzzle’s solution and once all levels are completed, they can be selected at will and revisited. I enjoyed my time with The Gardens Between and appreciated it dealing with a topic that almost everybody can identify with but few games have tackled. Contemplative and moving, The Gardens Between is perfect fodder for a rainy morning in bed spent reminiscing about friends lost and the years separating then and now.