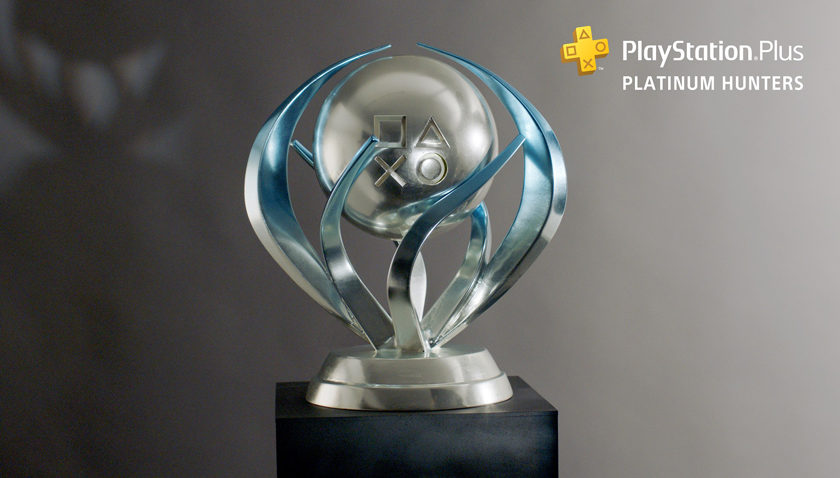 PlayStation Australia have announced the return of their PlayStation Plus Platinum Hunters Competition for 2018, following it’s successful launch in 2017. For those who missed out last year, this promotion gives PlayStation fans the opportunity to win a real-world replica PlayStation Platinum trophy by playing some of the biggest releases across late 2018 and early 2019. With only 5 trophies up for grabs, competition is sure to fierce as Trophy Hunters across Australia race to earn every trophy in the following titles:

You read that right – to be eligible for the competition, participants will need to have an active PlayStation Plus subscription and unlock every in-game trophy, thus awarding the Platinum Trophy, in the titles listed above.

Once this is done, they’ll need to snap a screenshot of their accomplishment using the SHARE button and upload it to Facebook or Twitter, making sure to tag the @PlayStationAU account and include the hashtag #PlusPlatinumHunters.

The promotion kicked off yesterday for FIFA 19 players who purchased the Champions or Ultimate Edition, which unlocked three days before general release on September 28th. We here at Player2 recommend anyone interested in the competition start playing FIFA19 immediately, given that the FIFA 18 Platinum Hunter took only four days to win their trophy.

If FIFA isn’t your thing however, you can still test your mettle on the remaining titles – we’ve included this handy guide on how to best increase your chances:

The Digital Deluxe Enhanced Edition will give Platinum Hunter participants the greatest edge, with an extra 8500 CP points included as well as some bonus items which might give an edge during the early game.

The Tricentennial Edition comes with bonus items which could help in the early game as well as Beta access, allowing competitors to familiarise themselves with the systems of Fallout 76 early.

Pre-ordering any version of Anthem will give access to pre-launch demos and thus a chance to get skilled up in the game. However, the Anthem: Legion of Dawn Edition also comes with some bonus gear that might help players get through the early game a bit quicker.

With an increased range of games and a longer running time compared to the 2017 incarnation, it will be interesting to see how this competition plays out. Do you plan on participating? Let us know in the comments!