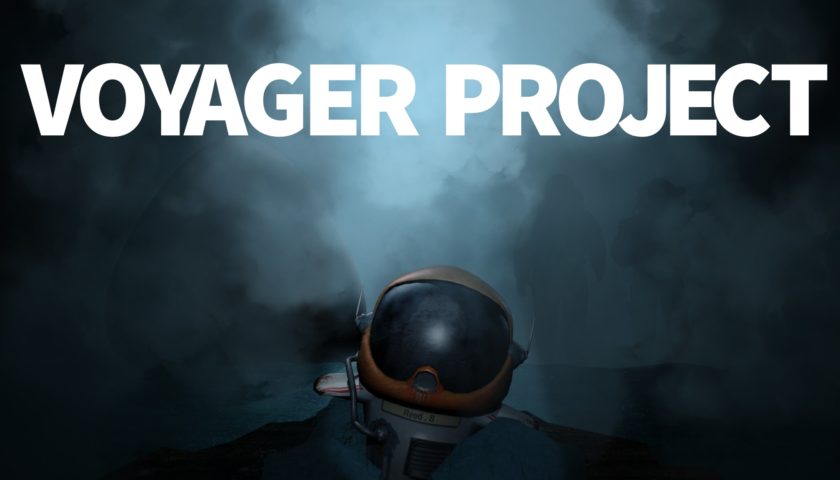 ‘The Voyager Project’ Orbits Us During PAX Aus 2018

Coming from Melbourne-based studio Disaster Fish is ‘The Voyager Project’ an interesting co-op space narrative puzzle game with a lot of potential. A student developed game out of Swinburne University of Technology, the team are showcasing Voyager Project at PAX AUS 2018 before graduating University at the end of 2018. This project is intended to showcase the Aesthetic, Technical and Design strengths of the team.

The student developed project sees the players assume two roles, one, the ‘Explorer’ is the one on the ground uncovering the many secrets held within Station Eos, while the other player takes control of the ‘Operator’. The Operator is something of a hacker and provides remote support to the Explorer. Though not doing the physical work themselves, there’s much more the Operator to manage including being the Explorer’s eyes and ears, keep track of the Explorer’s vital signs and manipulate the environment to uncover hidden secrets.

This concept of co-dependency makes The Voyager Project an interesting concept to say the least, but you can learn all about it at voyagergame.net or their twitter, and try it yourself at PAX Aus, next week (26-28 October). Disaster Fish can be found at Booth 0840 alongside a range of other games including La Gata Y La Luna, Get Off My Rock, Sol Floreo, Terragami, Kiko, The Iron Goose, ColourBound, and Run With It! So there’s plenty check out and enjoy.