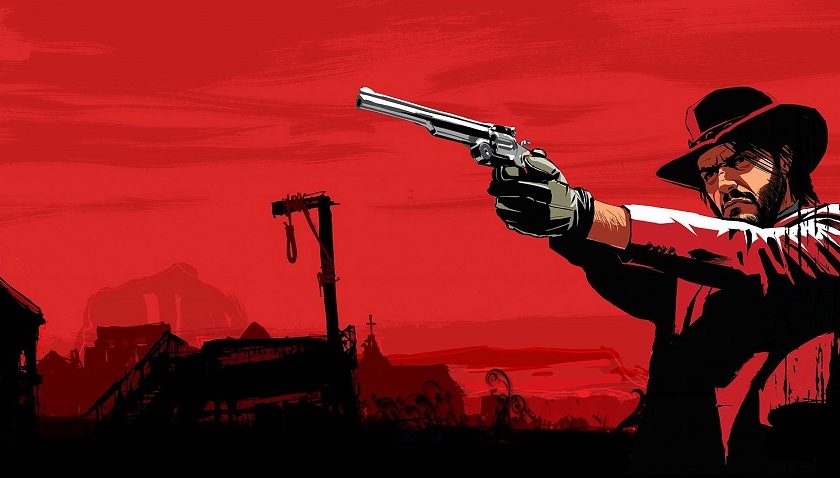 The Poetry of the Old West – Red Dead Redemption 2

your camp, surrounded by molasses, a slow-trot bubble

talk a while, take a ride, hold the speed, we’ve a ways to go

take an old flame to a show, cheer and boo

bathe your limbs with button presses

rob a coach, a bank, a lockbox or three

change your face and suit and hat

own a debt with fist and foot

hit a dog in the street and die because of it, ant nest stirred, the law unhinged

find a bone, a card, a gun, dream catcher

stay for dinner, brother and sister

just one more job, we need the cash, yet Arthur gives a thousand easy

a mansion found, enough for now, our cave deepens the more we run

wayward weapons, a-horse they rest, pistols and repeater give you bronze again

one-legged soldier takes your aches upon the lake, a giant awaits

do you regret, Arthur

do you feel, Arthur

can you change, Arthur

is it death or loss of a good life you mourn

take more debt, dug out of dirt, worthless and scattered with ashes

hunt legendaries, stretch their skin and bones across your body

bivouac near bison, cook a meal

did she write you, Arthur

is it too late, Arthur

who can get out

you can get out, Arthur

or if not you, then who