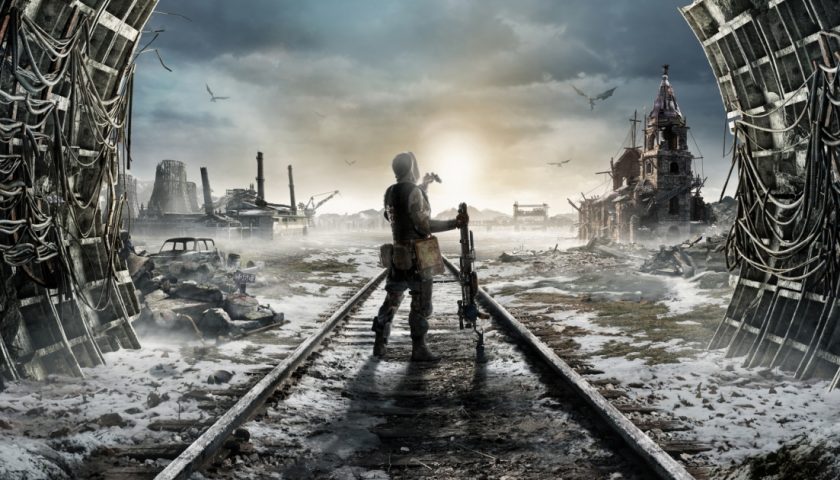 It is that time of year again, the time for Matt to gaze into the future and think about some of the big titles coming our way in 2019. First on the list, everyone’s favourite way to make things go boom, First Person Shooters.

The Most Anticipated FPS Games of 2019

Yes, Metro was on last year’s list, but just because it was delayed into 2019 doesn’t mean my anticipation has dulled at all. I was lucky enough to go hands-on with this one at PAX and boy am I ready to go on another journey with Artyom. What impressed me the most about the demo I played was how, despite being above ground and in the open, the game still maintained the feeling of a Metro game. Dark, depressing and enthralling, the Metro franchise is a high-water mark for storytelling in FPS titles and I expect Exodus to continue the trend. Look for Metro Exodus on the 15th of February.

Another game I was impressed with at PAX, Rage 2 is the sequel we never knew we wanted. The first game was a tad underwhelming and while it may be a little early to say for sure, the second looks to remedy that. The action is super-fast, with more than a few similarities to Bulletstorm and the story looks to be suitably bananas so at the very least it should be a fun ride. The only question I have is if the game will have the depth to go with the bonkers gunplay. If the answer is yes, then this could well be one of the best games of the year. Rage 2 is hitting PC, Xbox and PS4 on the 14th of May.

Bigger, Badder, Bloodier. That seems to be the mantra for Doom Eternal and I am more than ok with that. 2016’s Doom surprised everyone with how it took a modern shooter and made it feel like classic Doom. Doom Eternal has a bigger challenge though, there will be no surprises this time because everyone is expecting big things. This is game that needs to improve on its predecessor, I feel like “more of the same” won’t be enough. By the looks of the Quakecon though, there seems to be bigger, more open levels along with new means of traversal and a more in-depth story. If all that potential can be delivered upon we are in for one hell of a demon-slaying ride. Doom Eternal is coming to PC, Xbox One, PS4 and Switch and while we don’t have a release date I would expect it to hit in the big release season of October/November

The first Dying Light was a game I never expected to enjoy. Techland’s previous Zombie jaunt, Dead Island, left me underwhelmed. But Dying Light took the structure of Dead Island, improved just about every facet of the game, added an amazing parkour-based movement system and finished it off with a day/night cycle that inspired genuine fear. It became one of my most played games of the year and the very generous expansion, The Following, was just as good. So to say I am excited about the sequel would be an understatement. Techland promises some new features such as community building, managing relationships with different factions and even some light tower defence. When you add these things to an already excellent foundation, things are looking great for this undead jaunt. Expect this on in the second half of the year on PC, PS4 and Xbox One.

Bethesda’s third entry in this list and really that should come as no surprise to anyone. Wolfenstein: The New Colossus was a fantastic title that really pushed the limits in both gameplay and storytelling so the anticipation for its follow-up is high. We don’t know much about Young Blood except that it follows the story of BJ’s grown-up twin daughters as they take up their father’s mantle in Nazi-occupied America. Expect this title to be more of a spin-off than a true sequel, much like The Old Blood was for The New Order. I think this will be a smallish mid-priced title as a result meaning that a mid-year release is likely, it could even be an E3 surprise. Wolfenstein: Young Blood is coming to Switch, Xbox One, PS4 and PC.