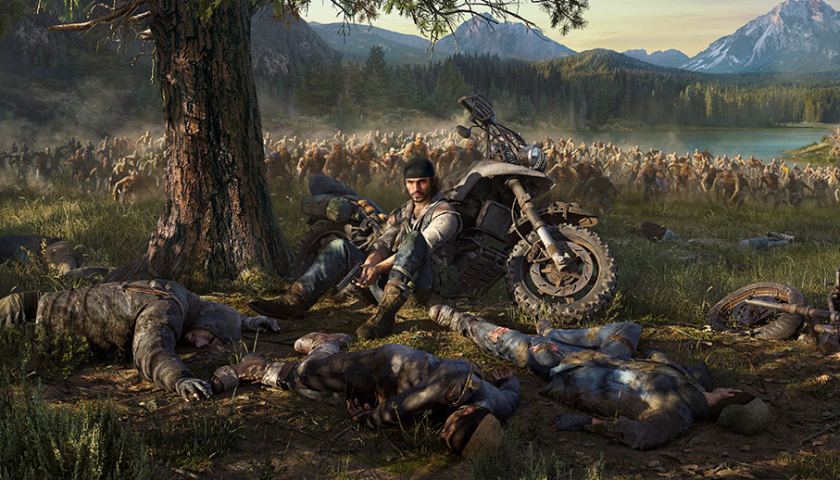 Thanks to a series of three new videos published by Sony Bend (Uncharted: Golden Abyss, Syphon Filter), potential players of the upcoming PS4 exclusive, Days Gone, have a great deal more insight into what they world will present you with. Thanks to the trio of trailers we now know much more about the dynamic open world that Deacon St John and his friends will fight for survival in.

The first trailer looks at the beautiful wilderness that hides a multitude of dangers, the second looks at your bike and how important it is to your survival on the open roads, while the final trailer sheds a bunch of light on the Freakers, the primary predator of the world, and how the different groups of Freakers will influence your fight for survival. Enjoy all three which we’ve posted below.

Days Gone releases exclusively on the PS4 on April 26th, 2019