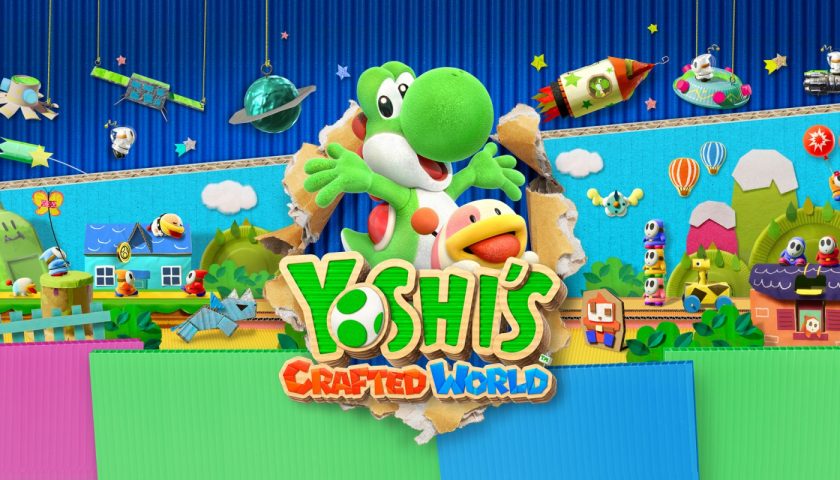 Following the most recent Nintendo Direct, a demo from Yoshi’s Crafted World has been released. Join Paul in this Player 2 Plays where he explores all that the demo has in store ahead of the March release date.