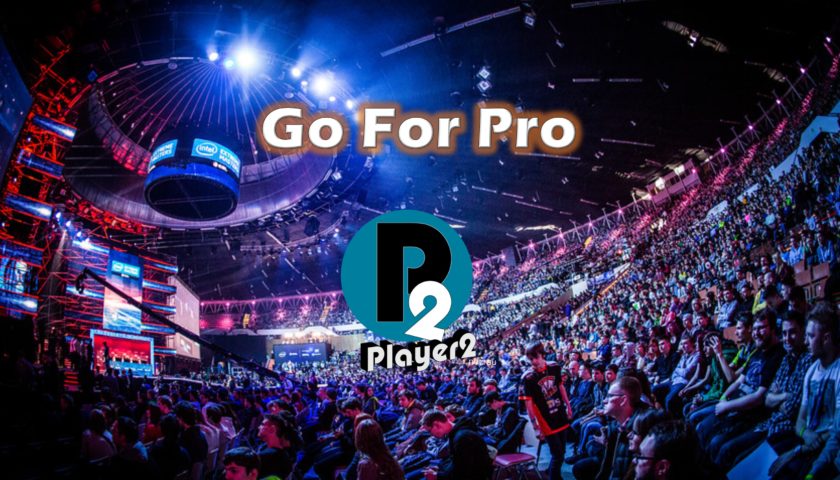 We’re just under a month to go before IEM Sydney hits us early May and the news keeps dropping. ESL has announced an opportunity for local Aussie and NZ teams will compete to secure two spots reserved at IEM Sydney!

The first qualifier (Oceanic Qualifier) has just finished and you’ll be able to check this out on replay right here: https://www.twitch.tv/esl_csgo

The second qualifier (IEM Sydney Derby) will be held on the 18th of April and you’ll be able to check it out right here: https://www.twitch.tv/esl_australia

It’s always great to see major events recognise Australia and its talent, naturally we’ll be reporting back on IEM Sydney and cheering on our local talent the entire way!

If you can’t get enough of your esports in Australia then you’ll need to keep an eye out for the Melbourne Esports Open on August 31st – September 1st.

There’s going to be a number of different tournaments being held on this weekend but most noticeably we’ll see the OPL League of Legends finals as well as the Finals for the Australian Overwatch Contenders!

Held at Margaret Court Arena, this is one event that you’ll definitely not want to miss. For all those interested (and who isn’t?) go check out their official page here for more detail: https://melbourneesportsopen.com.au/

I’ll be honest, when PUBG was dominating numbers on the internet, there were many who felt that it should be an esports event. I initially brushed this off as a “nah, how would that work exactly?”. I can clearly say right now that I finally found that egg on my face and removed it.

FACEIT Global Summit: PUBG Classic will look to take place over 5 days where 24 of the worlds best PUBG teams will compete to take their lion’s share of the $400K prize pool! Say what you will about Fortnite taking over, it seems the competitive esports community for PUBG is alive and well.

Want to know more? Here’s the official website to get you started: https://www.faceitglobalsummit.com/