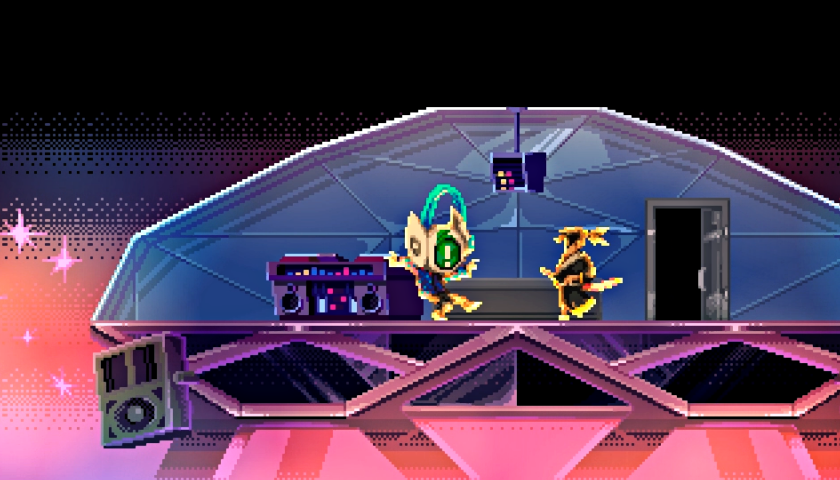 Katana Zero Beaten By The Board: Refused Classification

Our team is re-submitting in hopes to get that changed and we’ll keep you posted with news! pic.twitter.com/VTt9U4Jni3

Having played the game, I can only guess it is because of drug use, the only thing that makes sense based on the Board’s past decisions. This means, at this stage at least, the game will not be coming to the Nintendo Switch in Aus/NZ. No word on the PC release as yet. That said, it is rather easy to buy things on the Switch from a different region and while here at Player 2 we don’t suggest breaking any laws…well you know what to do.

It was originally submitted through IARC, we will now submit back through the individual boards.

This means it was submitted through the International Age Rating Coalition (IARC), which is being used as a shortcut to save time for the Australian Board and not require them to manually classify every single game released. As a result, Devolver will submit Katana Zero to the Board for manual classification.

Our review for Katana Zero is still coming soon and we will keep you up-to-date with any reclassification news. In the meantime check out our previous episode of Player 2 Plays.