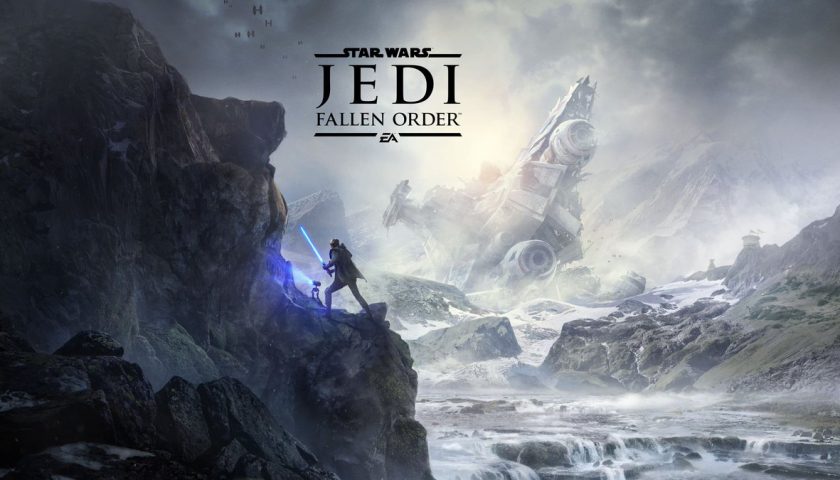 Respawn and EA have finally pulled back the curtain on the long-anticipated Star Wars Jedi: Fallen Order, with an impressive 2+ minute trailer that sets the scene for what will be presumably a rollicking adventure when it launches in November of 2019.

Taking place between both Revenge of the Sith and A New Hope, you’ll assume the role of Cal Kestis, a Jedi survivor of Order 66 who is simply trying to survive the fallout. As Cal you’ll need to continue to develop your Jedi craft whilst remaining a step ahead of the Empire’s Inquisitors. Of course you won’t remain hidden in plain sight for long and suddenly you’ll be on the run.