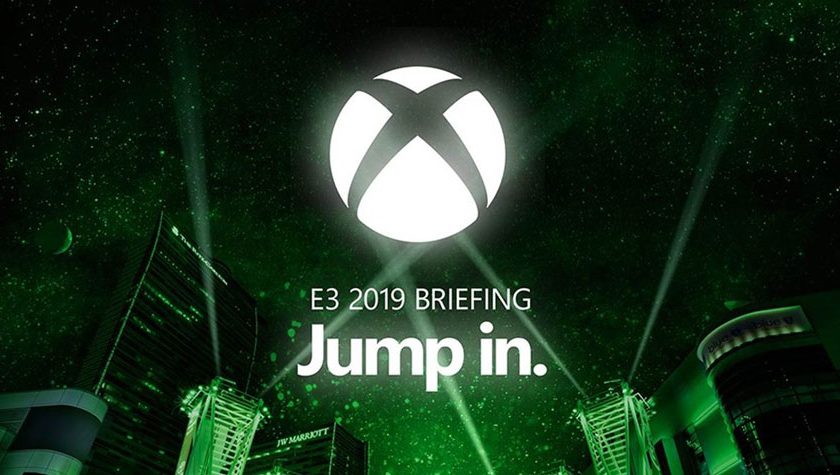 Hot on the heels of Sony’s ‘PlayStation 5’ hardware reveal, Microsoft’s latest episode of Inside Xbox has outlined what we can expect during their E3 Presentation this coming June.

For those playing at home, there will be a number of ways to engage with the Xbox E3 festivities this year, starting with the Xbox E3 2019 Briefing which will broadcast live at 6 a.m. AEST on Monday June 10th via Mixer.  This presentation will cover newly announced titles, deeper dives into those already announced and presumably some details regarding Microsofts follow up to the Xbox One X. As an added bonus for the biggest Xbox fans Down Under, Hoyts Cinemas will be hosting screenings of the Briefing at major locations around Australia in conjunction with Xbox ANZ, with further details to be announced in coming weeks. However, those that watch via Mixer will have the chance to win games, DLC and other items via the MixPot feature.

The following day at 8 a.m. AEST, a special Inside Xbox episode live from E3 will air which will provide more game announcements, demo screenings and developer interviews. As with the Briefing, this will stream on Mixer – no word yet if this will include MixPot loot drops. For those lucky enough to be in attendance at E3 2019, Microsoft will be another hosting Xbox FanFest event, details of which can be found here. The company has made great strides in acquiring studios and talent to address concerns around their lack of exclusive content this late in the console cycle, so I’d expect a number of reveals to help build excitement for the next generation of Xbox.

Microsoft is taking some interesting steps recently, with their digital-only Xbox One S revision launching in May and Game Pass Ultimate consolidating both the Game Pass and Xbox Live services into a single package. I’d hazard a guess we aren’t quite ready for any Xbox One X successor to be digital only (especially in Australia) but it remains to be seen how Microsoft’s next-gen detail reveal will stack up to the improvements touted by Sony’s Mark Cerny.