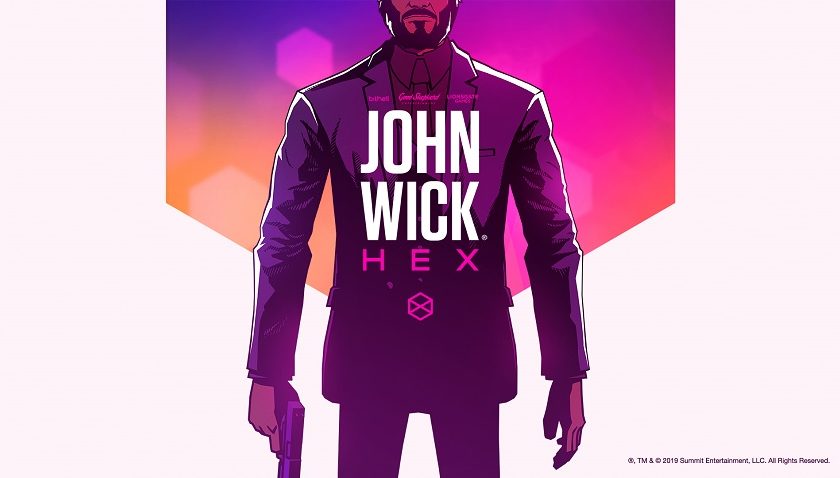 Look, some of you may not agree with me, but for mine John Wick (and its sequel) is the best straight-up action movie since Desperado. A charismatic mysterious lead played to perfection, a smashing supporting cast, some of the best fight choreography ever seen in a western movie and just enough story to get you in without getting in the road of the action. So it is with some surprise that we haven’t had the chance to play a virtual version of these movies, well that is until now.

Coming from Publisher Good Shepherd and the man behind the multiple award-winning title Thomas Was Alone, Mike Bithell, John Wick Hex is the first chance that for the gaming public to live life as the Baba Yaga. The game isn’t exactly what you might think either. This isn’t a faced paced action title like you would expect. In fact, from looking at the gameplay footage I would say it looks like a cross between Superhot and Xcom. It was developed in conjunction with the stunt team from the movies and the gameplay is designed to replicate the realism of the action in the movies. Make a wrong move, there will be consequences. Ammo is limited, strikes must be precise and tactics must be adapted. Frankly, it sounds awesome.

What is even cooler is that both Ian McShane and Lance Reddick, two of the film’s most recognisable stars (and most importantly, voices) will be reprising their roles for the game, with more voice actors to be announced soon. There is no release date as yet, but the game will be coming to consoles and PC via the EPIC game store. In the meantime, enjoy the trailer and screenshots and stay tuned for more info as it comes to hand because honestly, I can’t wait to kill someone with a pencil.