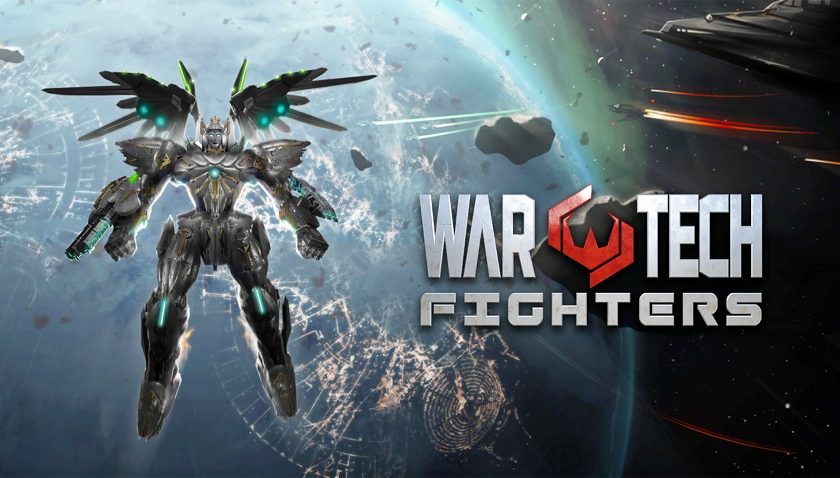 The Mechs are Coming in War Tech Fighters

Aussie based publisher Blowfish Studios is readying the release of a new mech game from Italian studio Drakkar Dev. The game is called War Tech Fighters and I must say it is looking mighty tasty. Featuring a hefty story mode with over 30 missions, these battle mechs (referred to as War Techs in-game) are highly adaptable with over 180 upgradeable systems along with thousands of livery options to give your machine of death that personal touch.

The CEO of Blowfish Studios, Ben Lee had this to say about the title in a recent press release: “War Tech Fighters is a heart-pounding mech action experience steeped in science fiction. We’re proud to have partnered with Drakkar Dev to bring the game to consoles and hope everyone is looking forward to blasting off into outer space and battling armies of massive fighting robots when War Tech Fighters launches on June 27″

The game is coming to Playstation 4, Xbox One and Nintendo Switch and will be available for the very appealing price of $25 AUD. Mech fans should make sure and check out the trailer and keep an eye on this one because it is looking to scratch an itch that has been left alone for quite some time now.