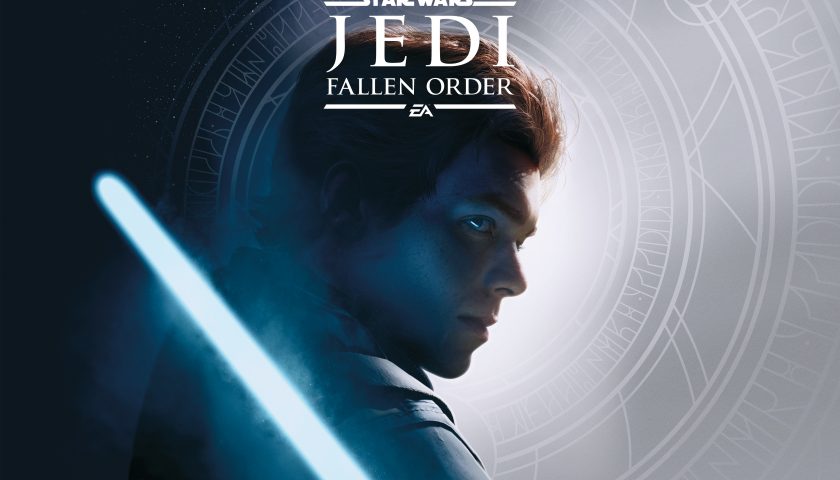 We have known about Jedi Fallen Order for quite some time now, but last night was the first time we got to see it in action. During an hour presentation, we got about 20mins of lightsaber wielding, stormtrooper crushing, force using action and I must say what I say was mighty impressive. The demo on display was set on the Wookie home planet of Kashyyyk during the Imperial occupation. We got some cameos from Rogue One, including what certainly sounded like Forest Whitaker reprising his role of Saw Gerrera. We also got a tasty look at how the force will be handled and some nifty uses in both platforming and combat.

For me, it looks like a wonderful evolution and refinement of The Force Unleashed. A touch less showy than that title and more purposeful. There seems to be quite a lot of options on how players will approach combat situations and how the force powers can be used in interesting ways in the world at large. Everything looked well designed to cater to these multiple approaches too.

Of course, only so much can be gleaned from a canned E3 demo, but what I saw has me hopeful for the first truly great Star Wars game in what feels like an age. If you missed it you can catch the demo below and get ready for its release on the 15th of November. Thank god for Respawn right?