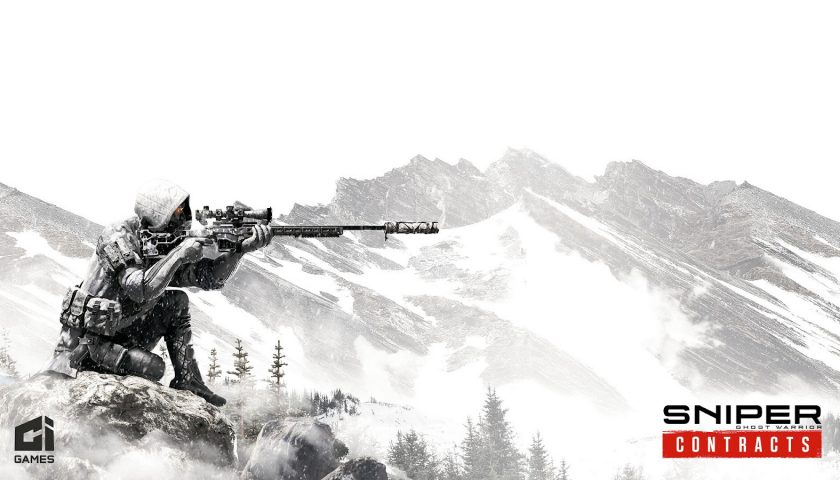 The latest entry in the Sniper: Ghost Warrior franchise has been revealed. Today, CI Games has pulled the curtain back on Sniper: Ghost Warrior Contracts, the latest in the established series that now spans 5 franchise entries beginning with 2008’s Sniper: Art of Victory. On track for launch later in 2019, Ghost Warrior Contracts will be coming to the PS4, Xbox One and PC platforms and is introduced to us through a simple teaser trailer that tempts us with the lethal Siberian wilderness that will become our playground.

E3 is only days away and with this news now in the open, CI has confirmed that they’ll be in attendance to allow people to get their first look at the gameplay of the new title. The game promises to be more “open-ended missions (that) can be tackled in a wealth of different ways, rewarding tactical, quick thinking in the face of emergent encounters.”

More to come at E3 in the coming days