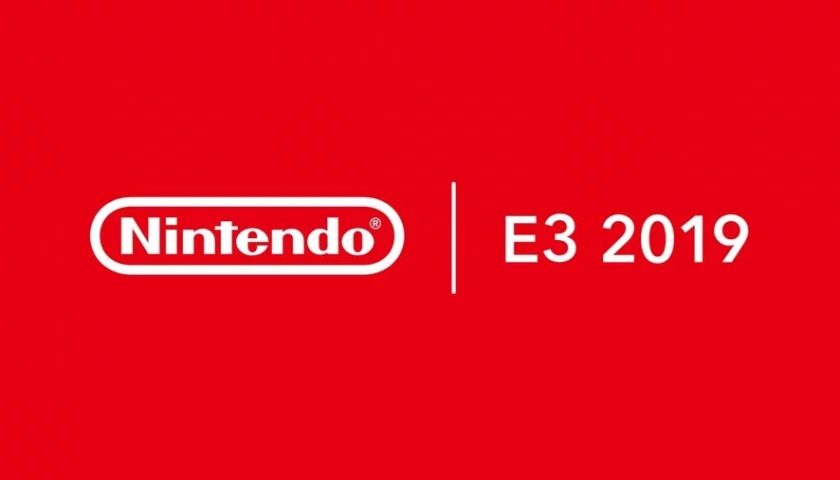 The final big event for E3 was the traditional Nintendo Direct and boy oh boy did they cram some games into this one. Their big theme was “something for everyone” and that certainly rang true. Game after game poured out in the 45-minute presentation, so much so this is going to be tough to wrap it all up.

So there you have it, the final conference for E3. Stay tuned to the P2 E3 hub for all the news as it comes in as well as videos, podcasts and trailers all from E3.