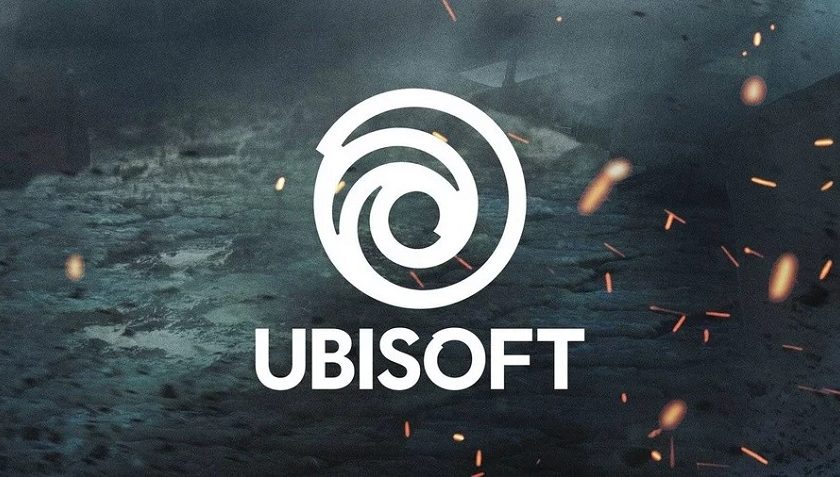 So Ubisoft took to the stage this morning and after the last couple of years, expectations were high. Sadly it just wasn’t at the same level this year with not much in the way of gameplay for new titles and a lot of time spent on DLC. There was one notable exception and that was the first game on show. Watch Dogs Legion.

That is it for Ubisoft. I am sure you will agree it lacks the punch of previous years and still no Splinter Cell. Fingers crossed for a Sam Fisher return next year I guess.

Catch all of our E3 coverage at our E3 Hub and stay tuned for plenty more over the days to come.