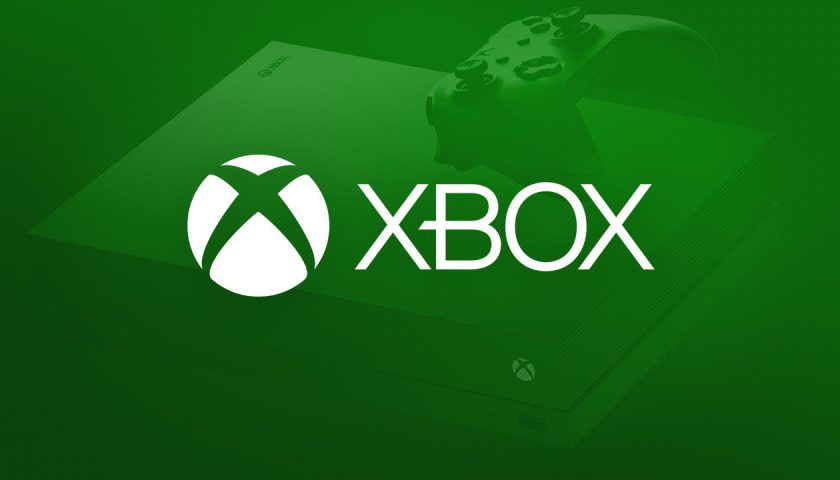 The Insider returns to look at what Xbox had to say at E3 2019. That means a look at their E3 Press Conference, discussing the likes of Halo Infinite, Project Scarlett, Gears 5, Bleeding Edge, Cyberpunk 2077, The Outer Worlds, Ori & The Will of the Wisps, Minecraft Dungeons, and a whole lot more.

Also, check out our Xbox E3 Conference Summary, and in the meantime, come back soon for another Insider episode where Paul looks at what Bethesda had to say!