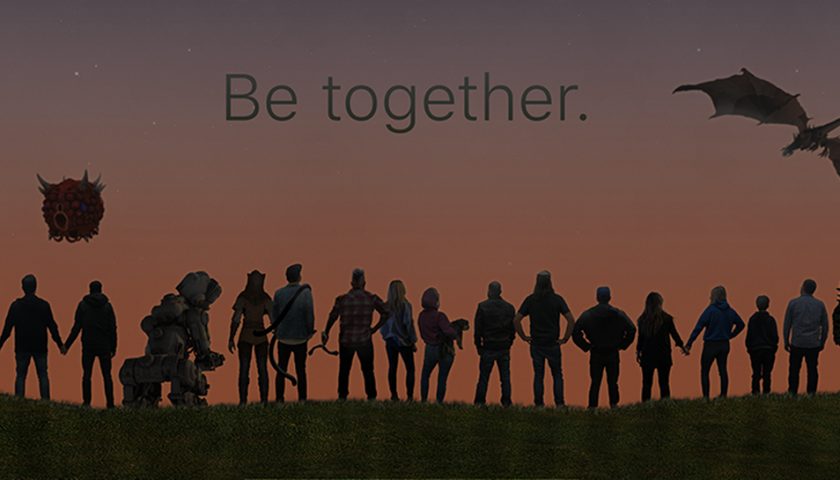 It’s Bethesda’s turn to have their E3 2019 Press Conference and Paul didn’t miss it. Join him in this new episode of The Insider where he looks at all they discussed including Fallout 76, DOOM Eternal, Commander Keen, GhostWire Tokyo, Deathloop, The Elder Scrolls Online, The Elder Scrolls Legends, Wolfenstein Youngblood, Wolfenstein Cyberpilot, and a whole lot more.

Also, check out our Bethesda E3 Conference Summary, and in the meantime, come back soon for another Insider episode where Paul looks at what Bethesda had to say!