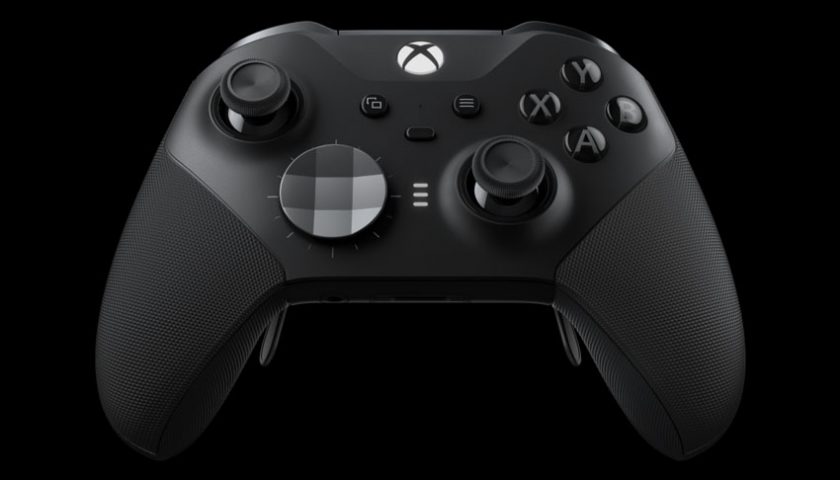 Microsoft today announced that the upcoming Xbox Elite Wireless Controller Series 2 is available for pre-order in Australia ahead of its November 4 release date with a RRP of $249.95AU. Coming four years after the launch of the original Xbox Elite Controller in 2015, Microsoft promises a range of enhancements and refinements to the design of this premium accessory.

Building upon the base of the original design, the Xbox Elite Controller Series 2 now offers:

This should serve as exciting news for Xbox fans whose original Elite Controllers may be feeling a tad long in the tooth after years of regular use. While I’m perfectly happy with the base level controller that came with my Xbox One X, other Player2 personalities including editor Matthew Hewson swear by the Elite Controller, especially when it comes to players with larger hands that fatigue when holding regular controllers for extended periods. No matter your feelings on the price, between the Xbox Adaptive Controller and this Elite update, Microsoft definitely seem committed to catering for a wide range of players and their individual needs.

Pre-orders for the Xbox Elite Wireless Controller Series 2 in Australian can be placed at JB HiFi, EB Games and the Microsoft Store.